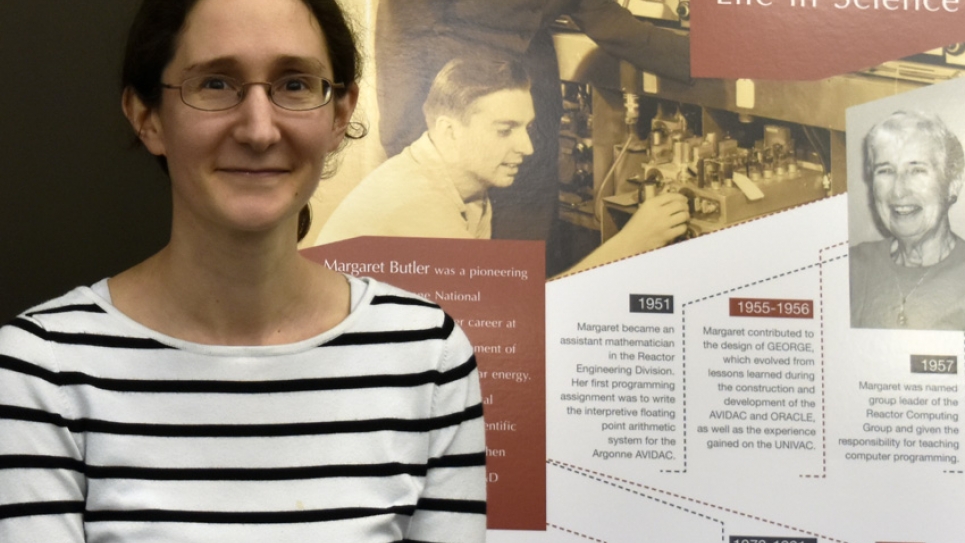 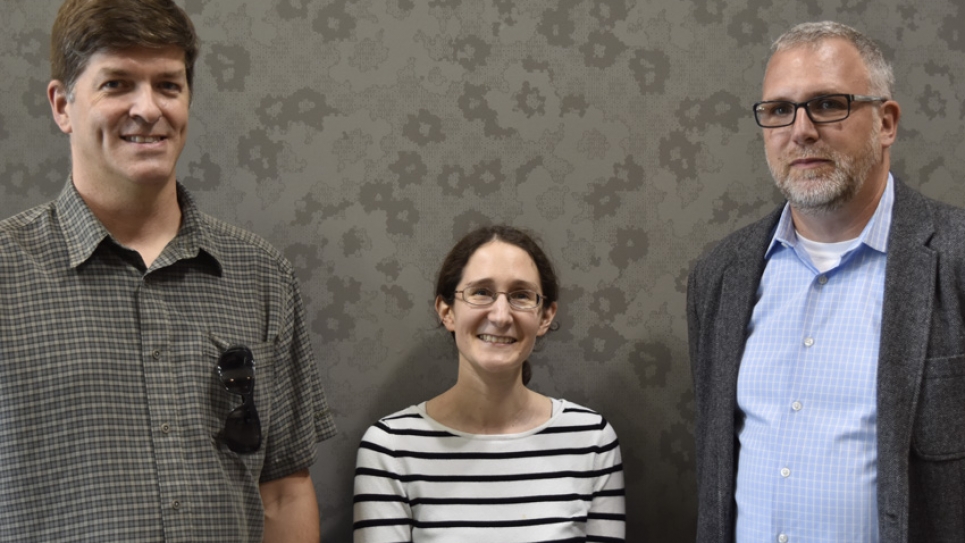 As a graduate student in Professor Mark Gordon’s quantum theory group, Bertoni’s efforts include deriving the expression for the analytical gradient of the effective fragment molecular orbital method, coding it in GAMESS, and applying the method to demonstrate its energy-conservation properties in dynamical simulations. She is expected to graduate in December with a PhD in chemistry.

The ALCF fellowship, which began in 2014, honors the lifetime achievements of Margaret Butler, a pioneering researcher in both computer science and nuclear energy. Butler served as the director of Argonne’s National Energy Software Center and was the first female Fellow of the American Nuclear Society.