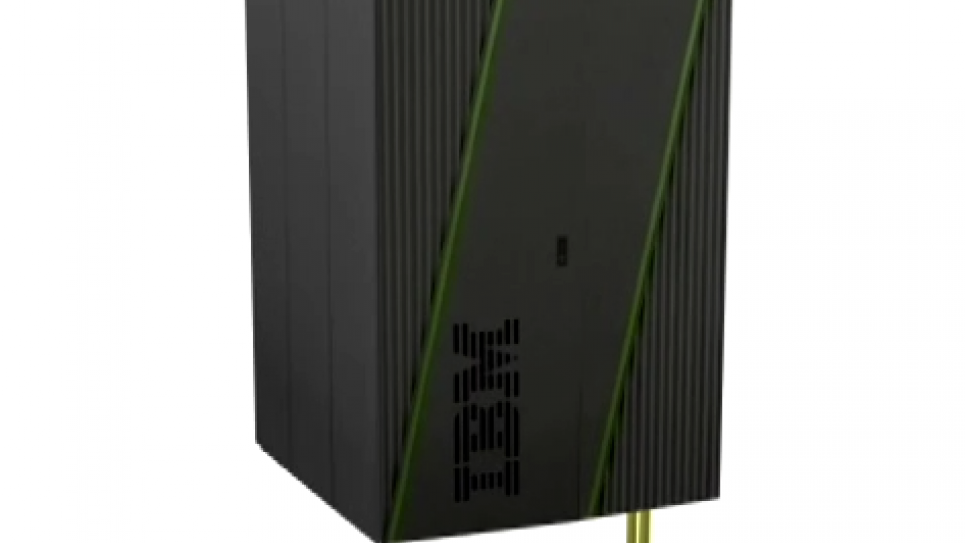 To ensure the success of these early projects, ESP awardees will receive significant support from the ALCF staff of computational scientists and performance engineers, plus additional assistance from program postdocs.

Proposals are due April 29, 2010, and must include a detailed plan for the science to be accomplished plus a description of the application development that would be done. For full details or to submit your proposal, visit esp.alcf.anl.gov.