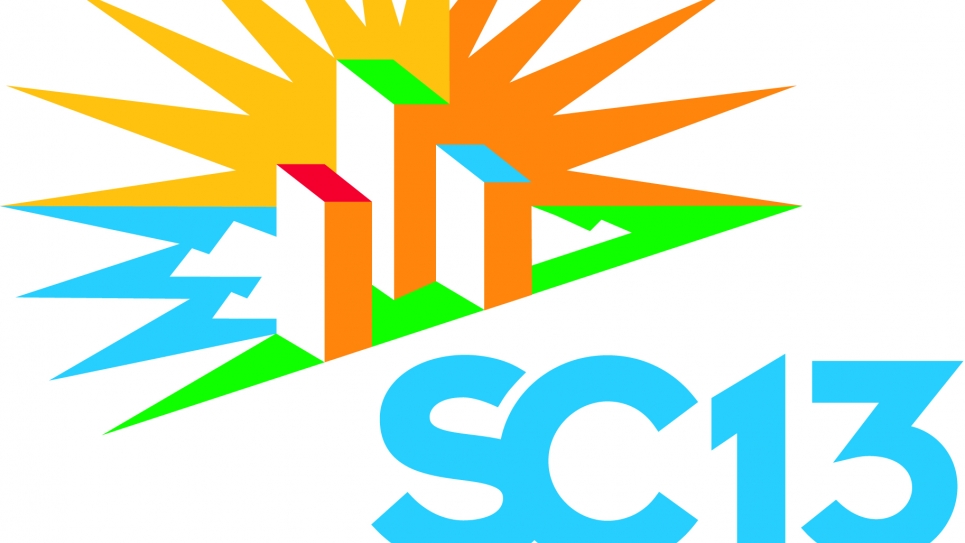 Argonne researchers are developing the tools and technologies to advance extreme-scale computing in the coming decade. Some of the earliest and groundbreaking research results achieved on Argonne’s new Mira supercomputer will be presented at SC13 this November in Denver, CO.

A cadre of Argonne Leadership Computing Facility (ALCF) authors, speakers, and panelists will participate in the high-performance computing community’s premier annual event. Their work in several key areas will be presented in the conference technical program and also in the exhibition as part of the Department of Energy National Laboratories booth. This year, 15 national labs will be sharing a booth under the theme of “DOE: HPC for a Greener, Smarter, Safer World,” that will feature presentations, electronic posters, 3D simulations, demonstrations, and roundtable discussions.

SC is the leading venue for presenting high-quality original research in high-performance computing, networking, storage, and analysis. For computer scientists, networking engineers, and researchers alike, acceptance to the highly competitive SC technical program is a badge of honor.

Several papers coauthored by ALCF researchers have been accepted for the technical papers program, one of which is also a finalist for the ACM Gordon Bell Prize that recognizes outstanding achievement in high-performance computing.

Other contributions include two posters:

and one visualization showcase: