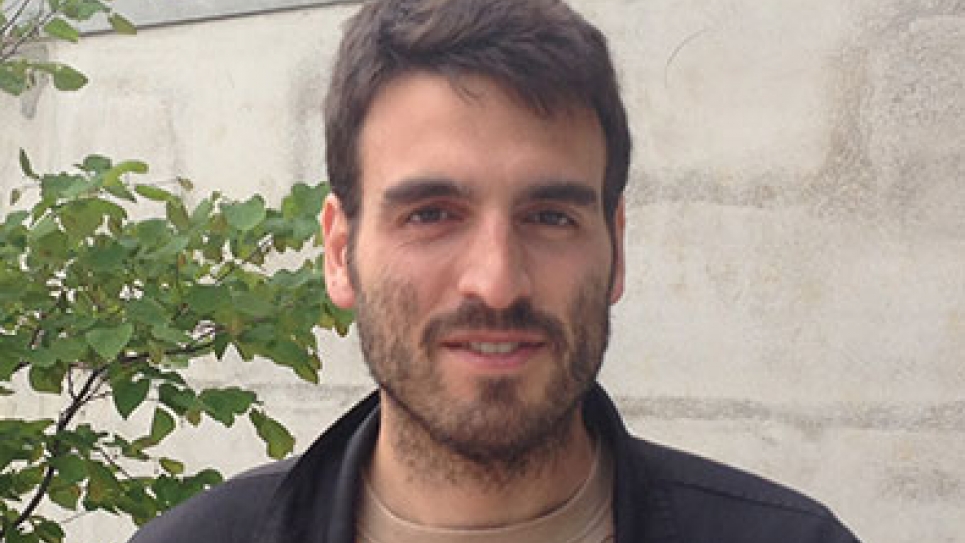 Lovato received the award for his thesis, “Ab initio calculations on nuclear matter properties including the effects of three-nucleons interaction.” The award will be presented at a June 1 ceremony in Otranto, Italy.

At the ALCF, Lovato is a postdoctoral researcher working with Argonne senior physicist Steven Pieper on the Early Science Program project, Ab-initio Reaction Calculations for Carbon-12. For this project, the researchers are using Green's function Monte Carlo to study the Carbon-12 nucleus.

For details on Lovato's award-winning thesis, see the abstract below.

“In this thesis, the ground state properties of nuclear matter, namely the energy per particle and the response to weak probes, are computed, studying the effects of three nucleon interactions. Both the variational approach, based on the formalism of correlated basis function, and the auxiliary field diffusion Monte Carlo method have been used. A scheme suitable to construct a density-dependent two-nucleon potential in correlated basis approach is discussed. The density dependent potential resulting from UIX three-nucleon force has been employed in auxiliary field diffusion Monte Carlo calculations that turned out to be in very good agreement with correlated basis variational results. Hence, the underbinding of symmetric nuclear matter has to be ascribed to deficiencies of the UIX potential. A comparative analysis of the equations of state of both pure neutron matter and symmetric nuclear matter obtained using a new generation of "chiral inspired" local three-body potentials has been performed. These potentials provide an excellent description of the properties of light nuclei, as well as of the neutron-deuteron doublet scattering length. The weak response of symmetric nuclear matter has been computed at three-body cluster level. Two-body effective interactions and one-body effective operators have been derived within the formalism of correlated basis functions. The inclusion of the three-body cluster term in the effective interaction allowed for a direct inclusion of the UIX three-nucleon potential. Moreover, the sizable unphysical dependence of the effective weak operator is removed once the three-body cluster term is taken into account.”