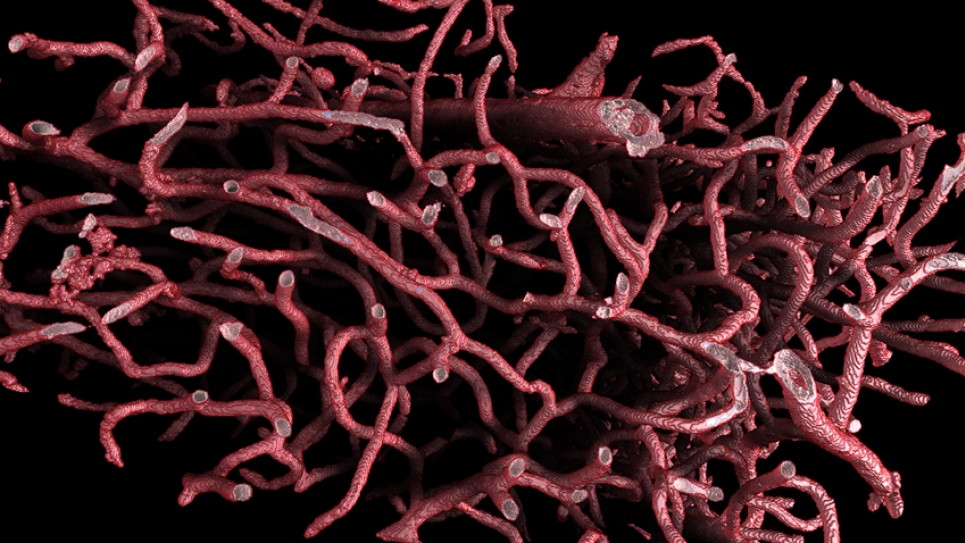 The Argonne Leadership Computing Facility (ALCF), a U.S. Department of Energy Office of Science User Facility, has selected four projects to kick off the ALCF Data Science Program (ADSP). The new initiative, targeted at big data problems that require the scale and performance of leadership-class supercomputers, will enable new science and novel usage modalities on these systems.

The selected projects span experimental and computational sciences and range from modeling the brain to discovering new materials for solar-powered windows to simulating collision events at the Large Hadron Collider (LHC). Through ADSP, these projects will help the ALCF to explore and improve a variety of computational methods that will enable data-driven discoveries across all scientific disciplines.

“By developing and demonstrating rapid analysis techniques, such as data mining, graph analytics, and machine learning, together with workflows that will facilitate productive usage on our systems, we will pave the way for more and more science communities to use supercomputers for their big data challenges in the future,” said Venkat Vishwanath, ALCF Data Science Group Lead.

ADSP teams will be among the first to access Theta, ALCF’s forthcoming 8.5 petaflops Intel/Cray system. Additional resources for this work include ALCF’s Mira and Cooley systems, and Sage, a Cray Urika-GX analytics cluster, at Argonne’s Joint Laboratory for System Evaluation.

The projects will be split into two tiers and will have access to the various ALCF and JLSE computing resources as well as staff. Tier 1 projects will also be supported in part by postdoctoral researchers.

The ADSP awards are for two years and will be renewed annually. The program will have a regular call for proposals with the next call expected in Spring 2017.

Materials discovery of better performing light-absorbing dye molecules will be enabled via a synergistic computational and experimental science approach, wherein machine learning and data mining are used in conjunction with large-scale simulations and experiments to facilitate a materials-by-design workflow. These dye molecules are needed to realize a next-generation technology of solar-powered windows, which are prospected to power buildings in future cities, in an entirely energy-sustainable fashion.

This project’s objective is to enable extreme-scale, data-centric pipelines for brain science. The scalable workflows, focused on analysis and visualization of experimental data, will help researchers gain invaluable knowledge about disease models, such as Alzheimer’s, autism spectrum disorder, and many others. Additionally, the insights gleaned will enable transformative advances in neuromorphic computing.

The goal of this project is to facilitate and support complex computational neuroscience workflows through the integration of new data storage paradigms, run times, and big data technology. This will enable the simulation and analysis of brain tissue models at unprecedented scale, paving the way for future brain research and neuroscience breakthroughs.

This project will develop an end-to-end workflow managing the data motion and payload execution of the ATLAS detector simulation on ADSP resources. This would increase the analysis reach of LHC scientists, enabling new discoveries in particle physics.