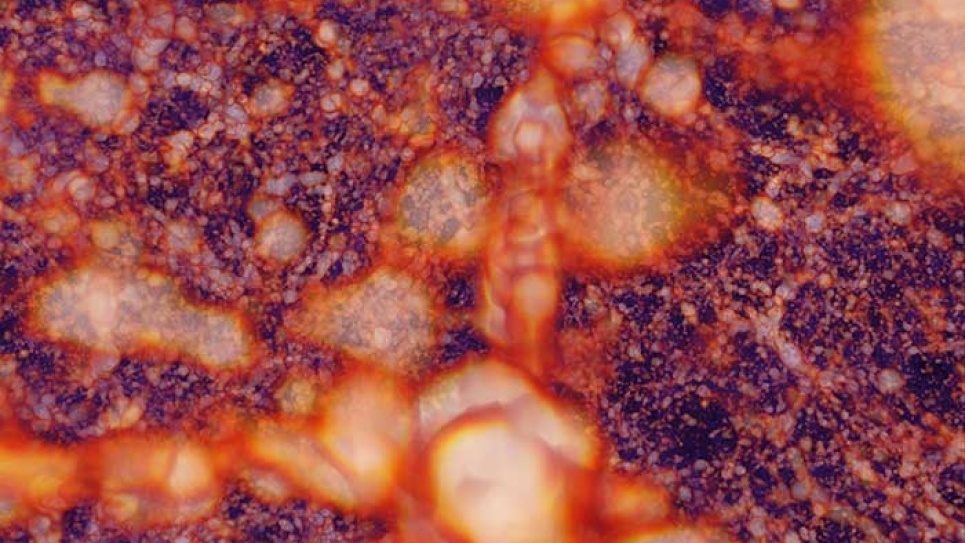 After unexpectedly missing the opportunity to exhibit their expertise at SC12, the Department of Energy National Laboratories will return to the conference exhibition at SC13, to be held Nov. 17-22 at the Colorado Convention Center in Denver.

The national labs have been a driving force at the conference from the outset, when computational scientists from Los Alamos, Lawrence Livermore and others launched the initial conference in 1988 at a hotel conference center in Orlando, Fla. Since then, the labs have presented their work in both the conference technical program and in the exhibition.

But unlike in years past, at SC13 the national labs will be sharing a booth, featuring presentations, electronic posters, 3D simulations, demonstrations and roundtable discussions. In all, 15 different laboratories will be participating in the booth (1327) under the theme of “DOE: HPC for a Greener, Smarter, Safer World.”

The combined DOE booth will comprise “greatest hits” packed in one space, clearly conveying the impact of the department’s programs.

These facilities and capabilities will be highlighted in a booth program featuring presentations by HPC experts, electronic posters, demonstrations, roundtable discussions and a 3D display showing simulations and modeling.

A demo station in the booth will feature interactive programs, including:

An Interactive History: Supercomputing at Los Alamos National Laboratory, which traces computing at the New Mexico lab from 1943 to the present.

The MyESnet Portal, which visualizes the real-time data traffic flowing in and out of all of the DOE science laboratories as well as traffic activity associated with the National Energy Research Scientific Computing Center and the Argonne and Oak Ridge Leadership Computing Facilities.

The Stack Trace Analysis Tool (STAT), a highly scalable, lightweight debugger for parallel applications developed as a collaboration between the Lawrence Livermore National Laboratory, the University of Wisconsin, and the University of New Mexico.

The staff of ESnet, DOE’s 100 Gbps science network, will host a roundtable discussion on “The Science DMZ: A Network Design Pattern for Data-Intensive Science.”