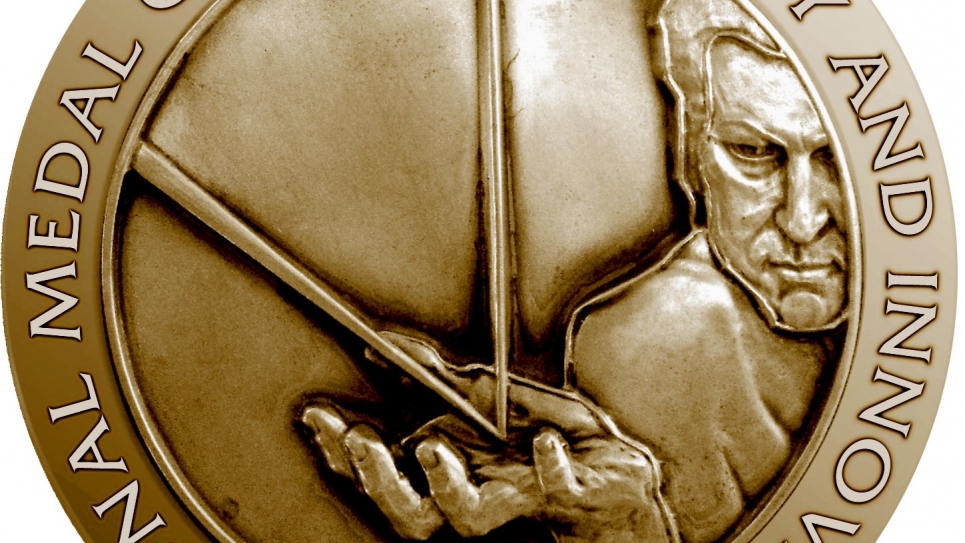 WASHINGTON, DC - President Obama today named ten eminent researchers as recipients of the National Medal of Science, and three individuals and one team as recipients of the National Medal of Technology and Innovation, the highest honors bestowed by the United States government on scientists, engineers, and inventors. The recipients will receive their awards at a White House ceremony later this year. Among those named is Warren Washington, National Center for Atmospheric Research, CO, (pictured) who is conducting research at the Argonne Leadership Computing Facility using an allocation of hours awarded through the INCITE program.

"The extraordinary accomplishments of these scientists, engineers, and inventors are a testament to American industry and ingenuity", President Obama said. "Their achievements have redrawn the frontiers of human knowledge while enhancing American prosperity, and it is my tremendous pleasure to honor them for their important contributions".

The National Medal of Science was created by statute in 1959 and is administered for the White House by the National Science Foundation. Awarded annually, the Medal recognizes individuals who have made outstanding contributions to science and engineering. Nominees are selected by a committee of Presidential appointees based on their extraordinary knowledge in, and contributions to, the biological, behavioral/social, and physical sciences, as well as chemistry, engineering, computing, and mathematics.

The National Medal of Technology and Innovation is an outgrowth of a 1980 statute and is administered for the White House by the U.S. Department of Commerce's U.S. Patent and Trademark Office. The award recognizes those who have made lasting contributions to America's competitiveness and quality of life and have helped strengthen the Nation's technological workforce. Nominees are selected by a distinguished independent committee representing both the private and public sectors.

As part of the President’s continuing commitment to encouraging excellence in science and math in young people, the White House also announced this morning that it will host the 2010 White House Science Fair on Monday, October 18th to celebrate the winners of a broad range of science, technology, engineering and math competitions.

National Medal of Technology and Innovation