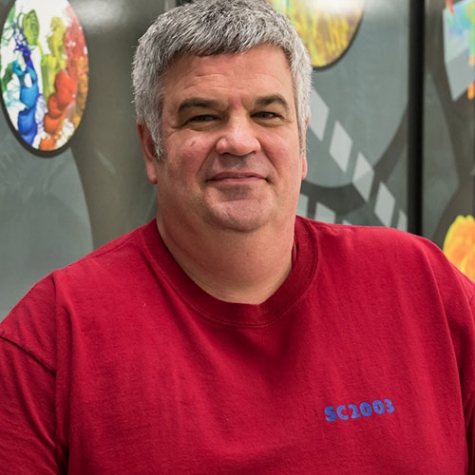 Bill Allcock has been working at Argonne National Laboratory in various scientific computing domains since May 2000.  Currently, he leads the Advanced Integration Group (AIG), a software development team inside the Argonne Leadership Computing Facility.  The AIG focuses on facility issues such as user management, scheduling, data management and reporting.  He was formerly the Director of Operations for the ALCF and was the team lead for the GridFTP software team as part of the Globus project.

Prior to joining Argonne, he worked in the paper industry as a process engineer and testing instrumentation developer. He also served as an Infantry officer in the National Guard for 12 years.  Mr. Allcock holds a Master’s of Science degree in Paper Science from the Institute of Paper Science and Technology in Atlanta, GA and a Bachelors of Science in Computer Science with an emphasis in electronics and instrumentation from the University of Wisconsin – Oshkosh.