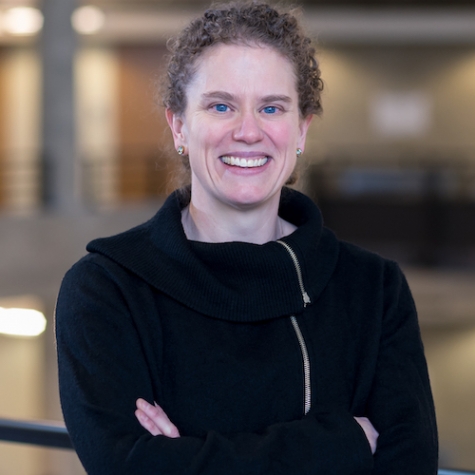 Katherine Riley is the Director of Science for the ALCF leading a fantastic team of experts in computational science, performance engineering, visualizations, and data sciences. The ALCF is familiar territory for Riley as she was one of the facility’s first hires in 2007. She previously served as a principal scientific applications engineer and manager of the ALCF catalyst team, a group of computational scientists who work directly with users to help them maximize their time on ALCF systems and achieve their research goals. Riley has also been a key contributor to the strategic vision of the facility, assisting with the design and development of ALCF supercomputers by helping to identify the scientific requirements for new systems. She has spent her career focused on scientific application architecture and how this impacts performance, scalability, and extensibility. In her new role as Director of Science, Riley leads scientific strategy for the ALCF, ensuring the facility delivers leading-edge computational capabilities and expertise that help advance fundamental discovery and understanding in a broad range of scientific and engineering disciplines.

Prior to joining the ALCF, she served as scientific applications engineer in the MCS division at Argonne and as a senior scientific programmer at the University of Chicago where she was a primary developer and co-architect of the FLASH multi-physics code.