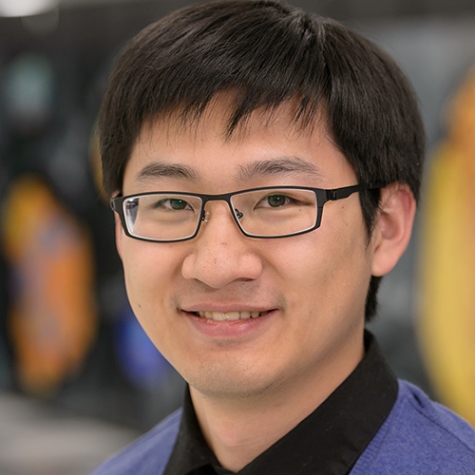 My research is focused on developing novel methods and algorithms enabling challenging atomistic and quantum-mechanics based simulations of materials on supercomputers.

I am one of the lead developers of QMCPACK, a highly optimized simulation package for Quantum Monte Carlo methods. I have also improved the OpenMP threading and optimized the parallelization of the Quantum ESPRESSO density functional theory simulation package. The languages and programing models I am proficient in include Fortran, C/C++, MPI, OpenMP(CPUs and GPUs) and CUDA(GPUs).

I joined the Argonne Leadership Computing Facility (ALCF) as a Postdoctoral Researcher in late 2014 and continued as an Assistant Scientific Applications Engineer since late 2016. I am part of the ALCF Computational Science team and also participate in Exascale Computing Project Applications Development Project for QMCPACK and Center for Predictive Simulation of Functional Materials.