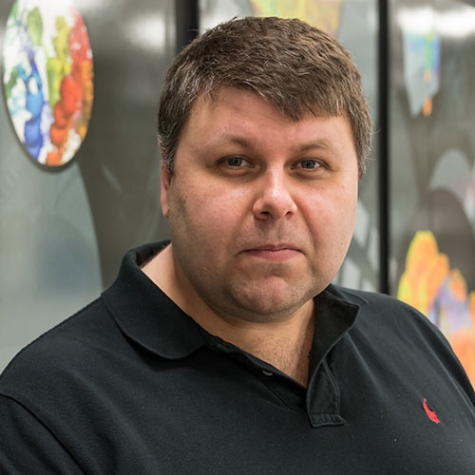 Dr. Yuri Alexeev is a Principal Project Specialist at the Argonne Leadership Computing Facility, where he applies his skills, knowledge and experience for using and enabling computational methods in chemistry and biology for high-performance computing on next-generation high-performance computers. He has a background in quantum chemistry, molecular dynamics, and high performance computing, with specialization in parallelization and optimization of scientific codes. Dr. Alexeev is one of the active developers of GAMESS software package.