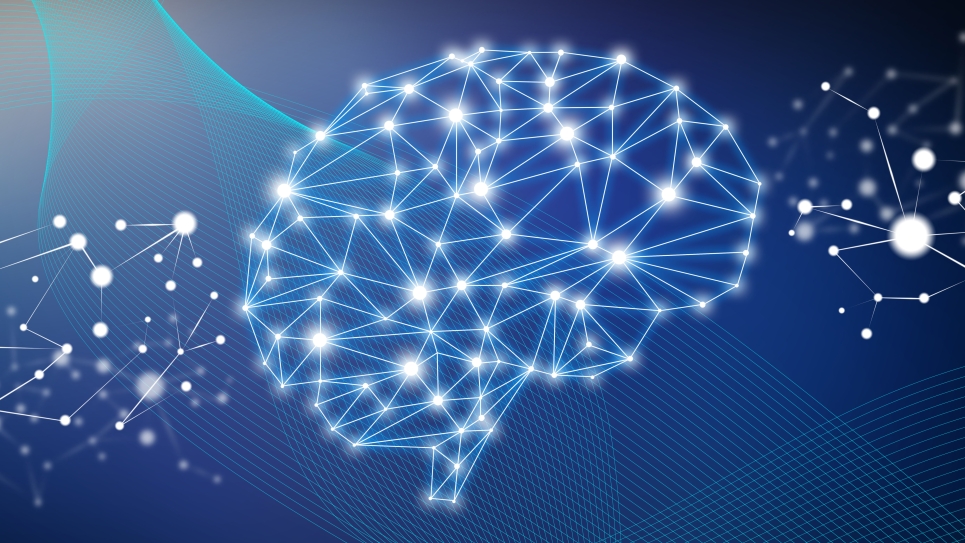 The world of digital discovery has been revolutionized by the ability to index and rapidly search and retrieve information. However, despite many advances, insights from spatio-temporal data - information collected across space and time, such as weather data and models, satellite and aerial imagery, map information and geocoded data from devices and sensors from the Internet of Things (loT) - are difficult to obtain, partially because such data cannot be quickly searched and discover due to its complexity, formats but most importantly to its enormous size.

In this presentation we present new approaches for scalable spatio-temporal data indexing, processing, and analytics, which accelerate analytical tasks such as AI modeling by orders of magnitudes. The talk will include a series of examples illustrating complex analytics, ML and AI on multi-modal data sets including applications to weather, climate, agriculture, and renewable energy.

Dr. Hendrik Hamann is a Distinguished Research Staff Member and the Global leader for Climate and Sustainability Research in IBM Research. He is also the Chief Scientist for Climate and Sustainability in IBM. He received his PhD from the University of Göttingen in Germany. In 1999 he joined the IBM T.J. Watson Research Center. Hendrik’s interests include sensor-based physical modeling, machine-learning, artificial intelligence, big data technologies, geospatial analytics, and climate informatics. He has more than 200 peer-reviewed scientific papers and holds over 170 patents. Hendrik has served on governmental committees such as the National Academy of Sciences, the National Science Foundation and as an industrial advisor to universities. He won several awards including the 2016 Prize for Industrial Applications of Physics of the American Institute of Physics. He is a fellow of the American Physical Society (APS), a senior member of The Institute of Electrical and Electronics Engineers (IEEE), and a member of the Optical Society of America (OSA) and the New York Academy of Sciences. He is also a standing member of the National Mapping Committee of the National Research Council and a Visiting Professor at Yamagata University.