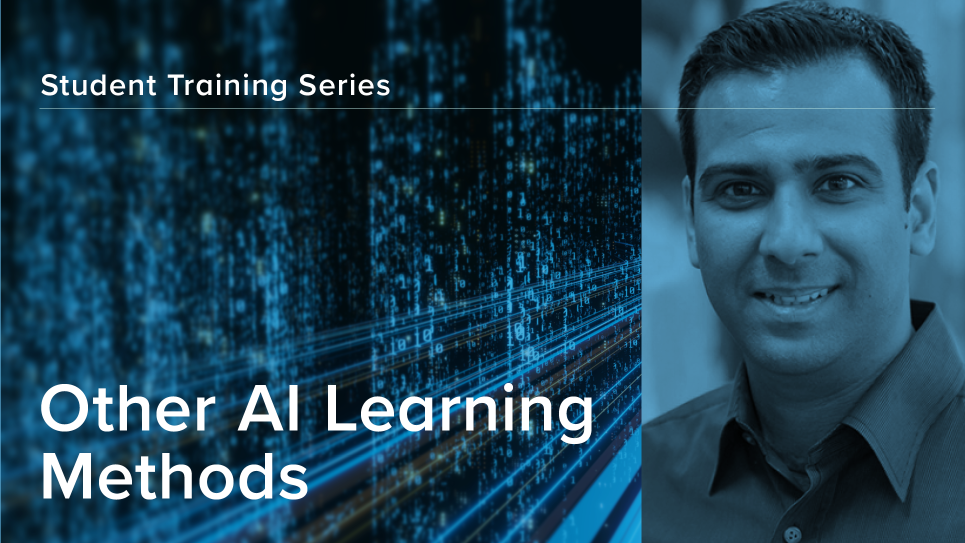 The series will wrap up with a demo on the ALCF AI testbed and an introduction to the wider toolset of AI methods.

Dr. Vázquez-Mayagoitia will also giving a science talk on the impact of machine learning on molecular sciences.

Venkatram Vishwanath is a computer scientist at Argonne National Laboratory. He is the Data Science Team Lead at the Argonne leadership computing facility (ALCF). His current focus is on algorithms, system software, and workflows to facilitate data-centric applications on supercomputing systems. His interests include scientific applications, supercomputing architectures, parallel algorithms and runtimes, scalable analytics, and collaborative workspaces. He has received best papers awards at venues including HPDC and LDAV, and a Gordon Bell finalist. Vishwanath received his Ph.D. in computer science from the University of Illinois at Chicago in 2009.

Bethany Lusch is an Assistant Computer Scientist in the data science group at the Argonne Leadership Computing Facility at Argonne National Lab. Her research expertise includes developing methods and tools to integrate AI with science, especially for dynamical systems and PDE-based simulations. Her recent work includes developing machine-learning emulators to replace expensive parts of simulations, such as computational fluid dynamics simulations of engines and climate simulations. She is also working on methods that incorporate domain knowledge in machine learning, representation learning, and using machine learning to analyze supercomputer logs. She holds a PhD and MS in applied mathematics from the University of Washington and a BS in mathematics from the University of Notre Dame.

Álvaro Vázquez-Mayagoitia is an expert in computational chemistry and data science. He is interested in combining artificial intelligence methods and simulations to solve materials and chemistry problems. In particular, he worked on the molecular design of dye-sensitized solar cells and the generation of large molecular data sets. 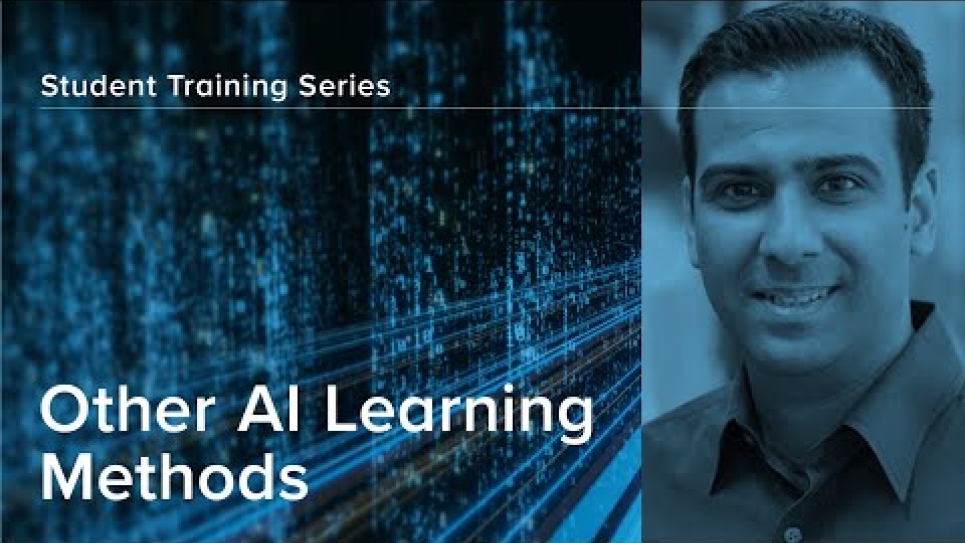