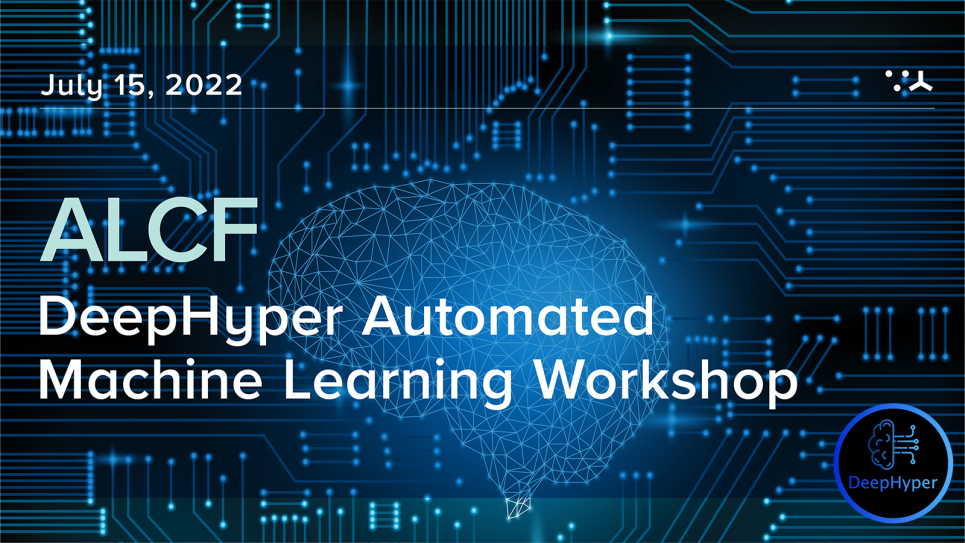 DeepHyper can run on a laptop, medium range clusters, and supercomputers with thousands of compute units (GPUs).

In this virtual workshop attendees will learn various capabilities of the DeepHyper software to automate the design and development of neural networks.