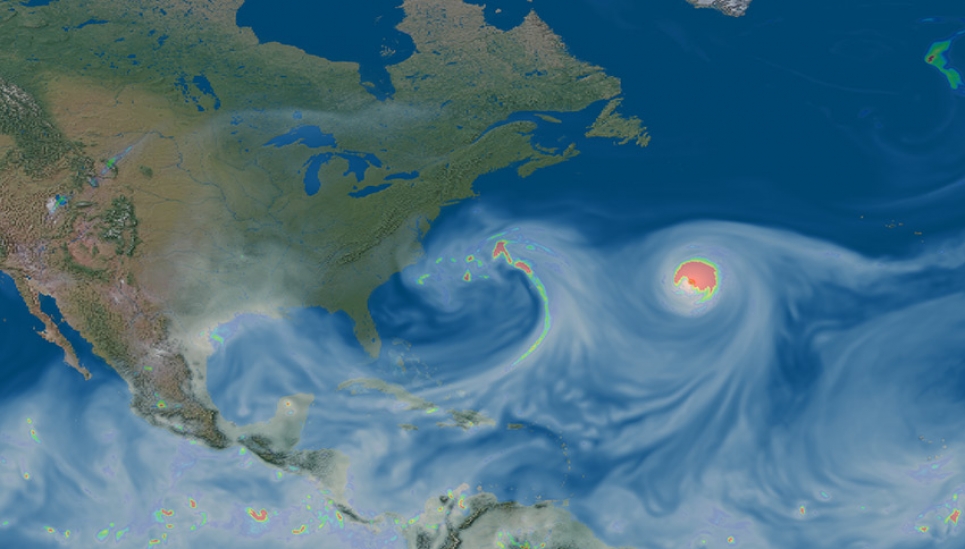 The West African Summer Monsoon (WASM) supplies around 362 million people with 80% of the total annual rainfall, necessary for agriculture, hydroelectric power generation, human consumption, and industrial purposes. This study focuses on understanding the mechanism controlling summer monsoon rainfall over West Africa, its recent changes and variability, as well as possible future changes.  The main regions of the two easterly jet streams and low-level westerly wind were proposed for objectively defining an effective WASM index (WASMI). The results indicate that the WASMI defined herein is able to reflect variations in June – September rainfall over West Africa. Furthermore, future changes in WASM mean and extremes rainfall, as well as atmospheric circulation, were investigated using high-resolution models output from Coordinated Regional Climate Downscaling Experiment (CORDEX). In a warmer climate, summer rainfall is projected to increase in most parts of West Africa, but a decrease is expected in the northwest, around Senegal. A diagnosis based on a moisture budget equation reveals that the robust positive response of West African summer monsoon rainfall to global warming is largely explained by the enhancement of moisture convergence and surface evaporation. In a second study, we evaluated the present-day daily precipitation characteristics of sixteen Coupled Model Intercomparison Project Phase 6 (CMIP6) models by comparing them with three gridded observation datasets, including gridded rain gauge and satellite data. We found a significant difference among the observations in their estimates of area-average frequency and amount distributions, and spatial patterns of the mean and extremes precipitation over the US. Overall, the CMIP6 multi-model mean performs better than most individual models at capturing present-day daily precipitation distributions and extreme precipitation indices, particularly during summer in comparison to gauge-based data. Although the “standard” horizontal-resolution varies significantly across CMIP6 models, from ~0.7˚ to ~2.8˚, we find that resolution is not a good indicator of model performance. Under global warming, a robust projected increase in the intensity of winter precipitation across models dominates the region, with less agreement during the summer. Similarly, a robust projected amplification of heavy precipitation (e.g., maximum five-day precipitation) over the northern US is evident in winter, while intermodel spread is prevalent in summer projections, although significant differences exist for dry extremes in some subregions.