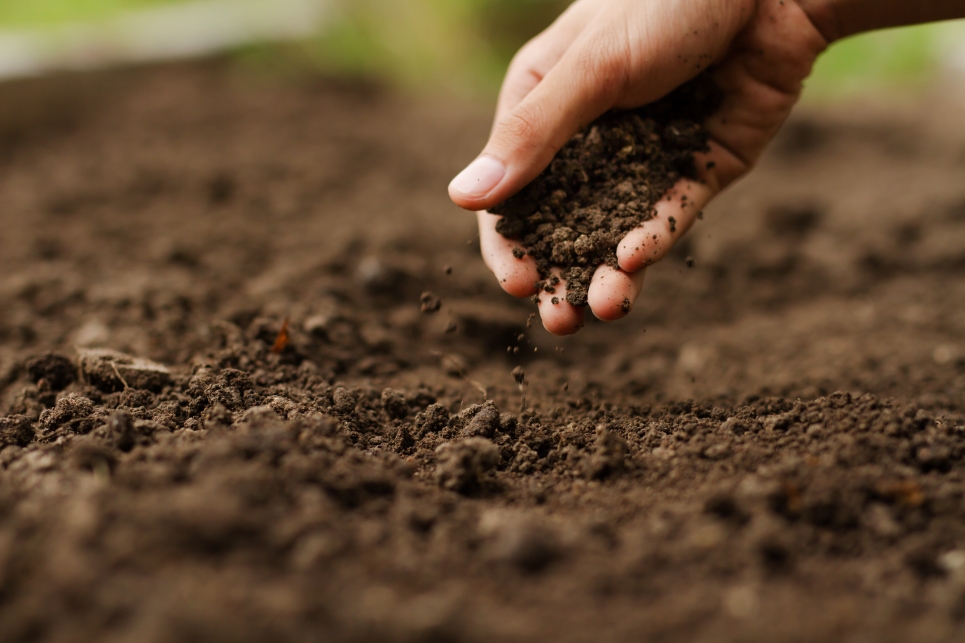 Agriculturally derived nitrous oxide (N2O) has a large effect on global climate change in the 21st century. The effects of conservation tillage systems and N fertilizer timing on drivers of N2O production and consumption were evaluated during a several-year period in a semi-arid agricultural system. Proximal controls for denitrification and denitrification gene abundance were differentially affected within each year of the study, with similar patterns of variation between sampling periods within year. Nitrous oxide pore-space concentrations, but not soil surface emission rates, measured in the final year were strongly correlated with several proximal factors and gene abundances and likely represent gas production within this complex environment more accurately than emission rates. It was concluded that the application of N fertilizer introduces the most variability to the relationship between denitrification controls and N2O production and that conservation management may not significantly affect N2O production five years after implementation.