The Future of Computing 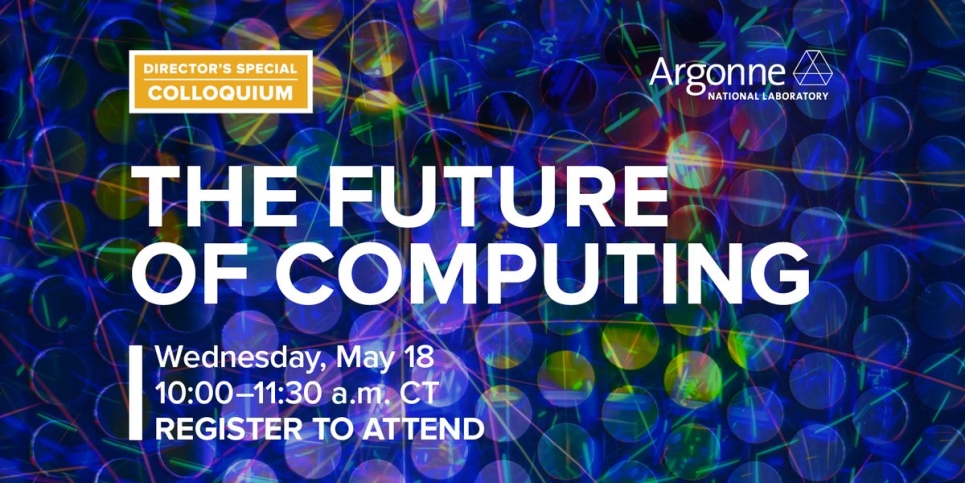 Progress in computing has been extraordinary: powerful devices that become more portable with every passing year, advances in machine learning, increasing momentum to build a practical quantum computer, the advent of high-performance supercomputers.

These diverse computing paths are promising, as we acknowledge the limits to how much we can boost computational power and processing speed. To solve pressing problems, such as those related to human health, and to address intriguing problems, such as the origin of the universe, we may benefit from other approaches to computing. We must look beyond the more-power/more-speed paradigm.

In this colloquium, panelists will speculate about new forms of computing and discuss ways of computing that do not rely on increasing computational power but are instead based on different paradigms.

Title: A Few Puzzles for Helping Determine the Future of Computing

In this talk, from over a dozen puzzles in the fundamental understanding of Nature, we will briefly summarize a few specific puzzles covering the areas of natural sciences, computing, and technology. These puzzles, based on the observations of Feynman, von Neumann, Landauer, and Levinthal, will lay the groundwork for why computing itself may need a new way of reexamination.

Meanwhile, the computing revolution known by the moniker Moore’s Law, rolling past its 50-year march as one of the most significant advancements of human civilization, has been enabled by a confluence of breakthroughs in science and engineering. We have had at least 25 doublings of computing ability — floating-point instructions per second with 20 doublings — that have enabled simulations of realistic problems. We are on the verge of exascale computing, which can compute about 10 billion billion floating point operations per second. In parallel, revolutions in machine learning and quantum computing seem to indicate that we can solve realistic problems in the immediate future. Currently, how far we are from this goal is another overarching puzzle.

After briefly discussing the puzzles, I will propose that the quest for handling of information might become the unifying theme for a new vision on computing, which could evolve into endless possibilities built from a small set of fundamental building blocks. In the process, we will briefly qualify and quantify the new framework that can aid design of new forms of computing.