Introduction To AI Training on ThetaGPU Supercomputer and Machine Learning 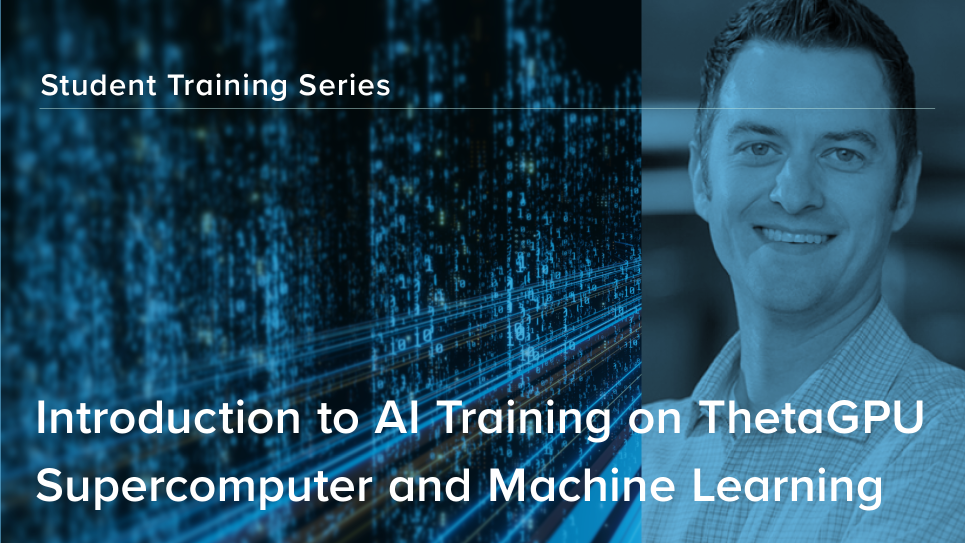 Trainees will learn how to log in to the ALCF Jupyter Notebook server and how to use it to run python code on local supercomputers. ALCF's Taylor Childers will introduce the fundamentals of machine learning training using stochastic gradient descent to perform linear regression and clustering.

AI@Edge - Edge AI deploys AI applications to devices in the physical world, from transportation to medicine to the Internet of Things (IoT). Dr. Ferrier will also discuss the work she’s doing at Argonne to bring AI to the Edge in high-performance computing.

Taylor Childers has a Ph.D. in Physics from Univ. of Minnesota. He worked at the CERN laboratory in Geneva, Switzerland for six years as a member of the ATLAS experiment and a co-author of the Higgs Boson discovery paper in July 2012. He has worked in physics analysis, workflows, and simulation from scaling on DOE supercomputers to fast custom electronics (ASIC/FPGA). He applies deep learning to science domain problems, including using Graph Neural Networks to perform semantic segmentation to associate each of the 100 million pixels of the ATLAS detector to particles originating from the proton collisions. He is currently working with scientists from different domains to apply deep learning to their datasets and take advantage of Exascale supercomputers arriving in the next few years.

Nicola Ferrier received her doctorate from Harvard University in 1992. After postdoctoral fellowships at Oxford University and Harvard, she joined the Department of Mechanical Engineering at the University of Wisconsin (UW)-Madison in 1996. She became an associate professor in 2003 and professor in 2009. She received the NSF CAREER award (1997) and the UW Vilas Associates Professorship (1999) and the UW Honored Instructor Award (2009). She joined the Mathematics and Computer Science Division at Argonne in 2013. Ferrier’s research interests are in the use of computer vision (digital images) to control robots, machinery, and devices, with applications as diverse as medical systems, manufacturing, and projects that facilitate “scientific discovery” (such as her recent project using machine vision and robotics for plant phenotype studies). 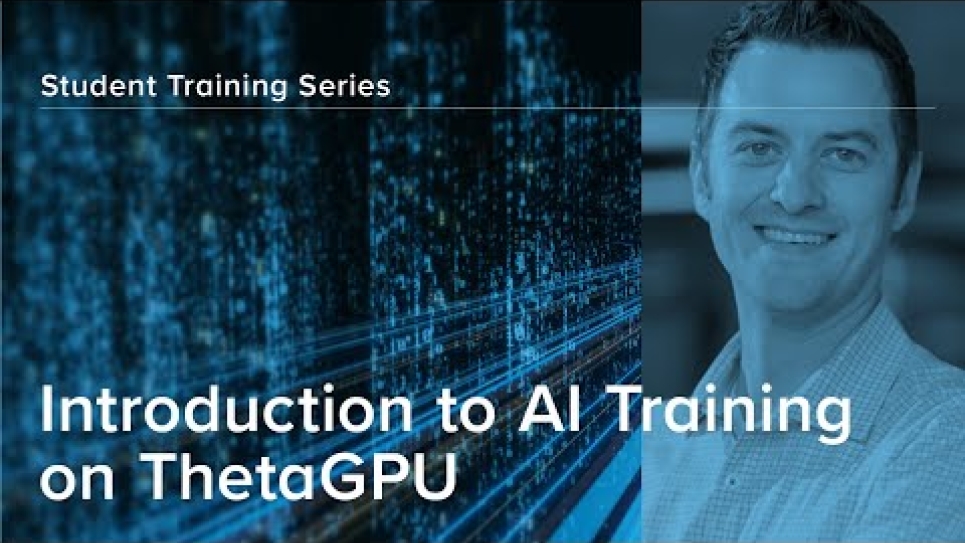