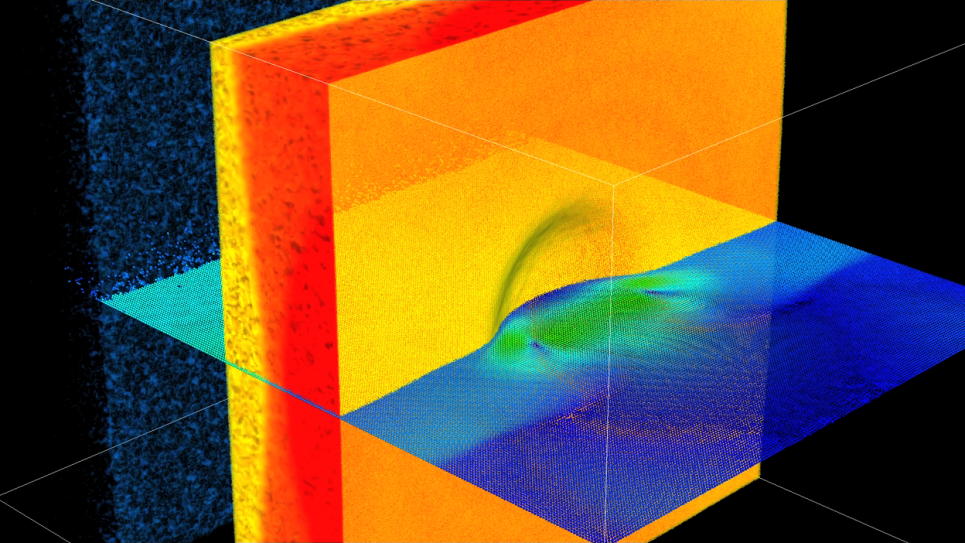 Quantum optimal control can be used to shape control pulses that realize unitary and non-unitary transformations of quantum states. These control pulses provide the fundamental interface between the quantum compiler and the quantum hardware. Most current software for quantum optimal control (e.g. Qutip or Krotov) is restricted to run on shared memory platforms, limiting their applicability to smaller quantum systems, in particular if interactions with the environment are taken into account. In this talk, we will present an overview of the open-source code Quandary which is specifically designed to solve optimal control problems for large open quantum systems that require deployment on High-Performance Computing platforms. Quandary models the dynamics of quantum systems interacting with the environment using Lindblad's master equation, and optimizes for control pulses that drive the open system to a desired target state. After introducing the numerical and computational challenges for open quantum control, we will discuss theoretical and numerical results for various application scenarios, such as realizing a state-to-state transfer, as well as unconditional quantum state preparation and logical quantum gate transformations. Implemented in C++, Quandary runs on distributed memory computers, enabling scalability to large numbers of compute cores using the message passing paradigm. The talk will conclude by demonstrating parallel scalability on LLNL's supercomputing platforms, bringing open quantum control for large systems into the realm of the possible.