An Overview of Fugaku Supercomputer 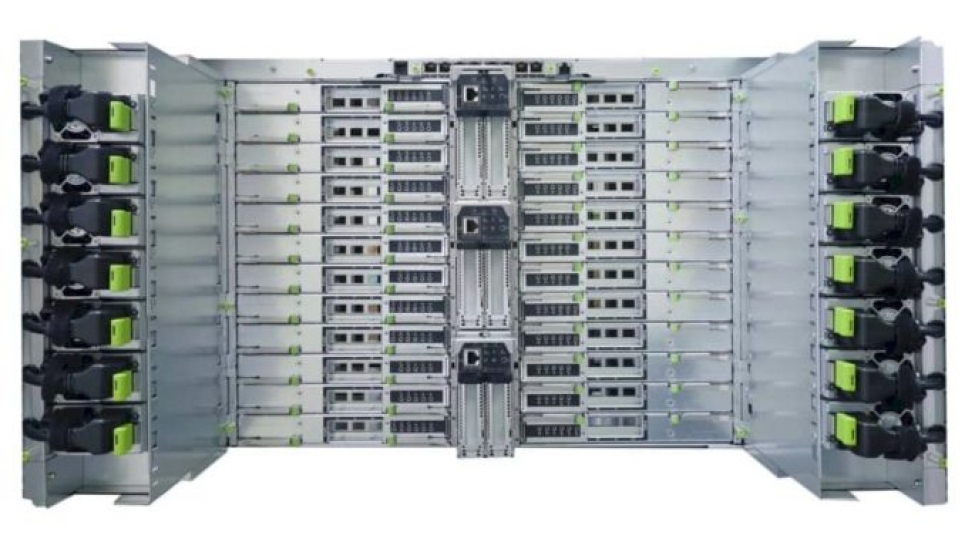 Description: The Fugaku supercomputer, a flagship supercomputer in Japan, is being developed by Riken and Fujitsu. The installation began in December 2019 and an early access program will start in 2020 Q2. A general operation will start in 2021. It consists of more than 150k nodes, whose architecture is an Arm8-A SVE (Scalable Vector Extension), connected by the TofuD network whose network topology is 6-D mesh/torus. A hierarchical storage system will be installed with compute nodes. The system software and programming environment include a novel operating system for general-purpose manycore architectures, low-level communication and MPI libraries, file I/O middleware, compilers such as C/C++ and Fortran with OpenMP, virtualization and container technologies. In this presentation, an overview of the Fugaku hardware and its software stack will be presented.

Bio: Dr. Yutaka Ishikawa is the leader of Fugaku supercomputer development project that deploys the next Japanese flagship supercomputer at Riken Center for Computational Science, Japan. From 2002 to 2014, he was a professor at the University Tokyo.  From 2010 to 2014, he was also the director of Information Technology Center at the University of Tokyo.

From 1987 to 2001, he was a member of AIST (former Electrotechnical Laboratory), Japan.  From 1993 to 2001, he was the chief of Parallel and Distributed System Software Laboratory at Real World Computing Partnership, Japan.