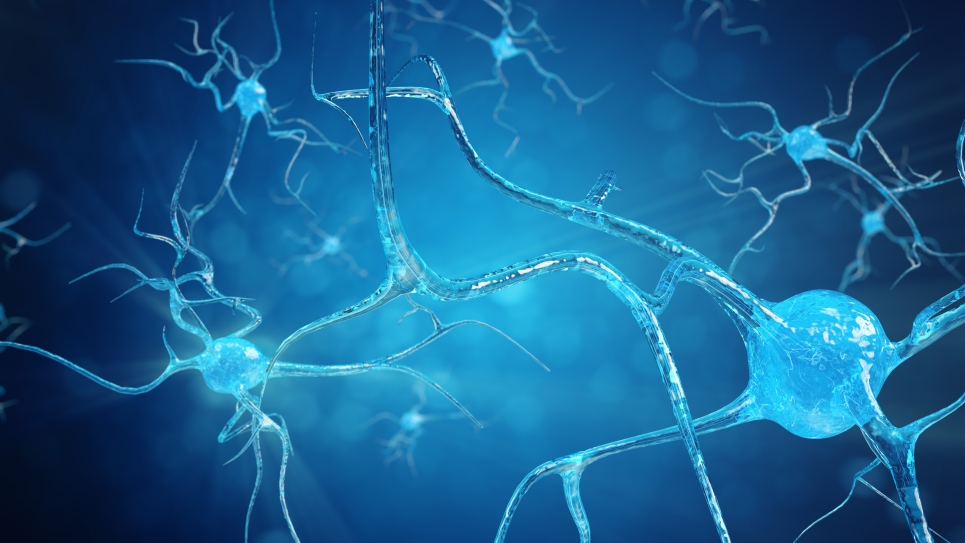 Kelvin probe force microscopy (KPFM) is a technique used to characterise the nanoscale electronic/electrical properties of metal/semiconductor surfaces as well as organic and biological materials nominally in the presence of a linear lossless dielectric in the probe-sample gap. Interpreting the surface potential values from this technique can be complicated in ambient environments due to the presence of a thin water layer on the surface. Moreover, operation of KPFM in ionically-active liquids, crucial to gaining insight for energy storage and biological applications, has been reported to be infeasible.

In order to overcome this technical hurdle, electrochemical force microscopy (EcFM) has been implemented. Using EcFM, electric double layer formation processes can be recorded in high molarity electrolytes (up to 1 M), which can provide fundamental insight into ion charge diffusion and relaxation of reaction intermediates generated as a function of probe-sample separation. Integration of a Potentiostat to EcFM can further provide fundamental insight into electrochemical reactions at the probe-sample separation. In EcFM, the probe is positioned at a specific distance (typically 50–500 nm) with a force curve from the surface and is excited using a combination of a single/multi frequency AC voltage (from lock-in amplifier (LIA)) and DC bias waveform (from Potentiostat).

The LIA is used to record the bias- and time-dependent in-phase (X) and out-of-phase (Y) components of the probe’s response. The Potentiostat records the electrochemically induced current via cyclic voltammetry (CV). Consideration into some important parameters such as, the exact tip-sample separation, the actual applied AC voltage, time constant of the demodulators (TC), the ratio of TC with the charge relaxation time of a liquid (τC) will be given. Also, different open loop (OL) KPFM methods, that can be implemented in EcFM, will be discussed regarding their performance where signal-to-noise ratio (SNR), minimum required AC bias and minimum detectable contact potential difference will be theoretically calculated and compared in air and MilliQ water. To correlate EcFM response with the electrochemical reactions, we use the well-known one electron potassium ferrocyanide redox reaction. Using a 2V AC voltage at 5 kHz and a DC bias waveform ranging from –1.5 V to 1.5 V, we show agreement between the 2D bias versus time EcFM plots of the X response and the oxidation and reduction of the redox couple from the CV loops at the 100 nm probe sample separation. Whereas EcFM has been reported to provide information regarding fast charge dynamics, electrical double layer formation, ion charge diffusion and relaxation in high molarity electrolytes, [3,4] importantly, the addition of a Potentiostat verifies that the EcFM response corresponds to electrochemical reactions, as determined from CV measurements.