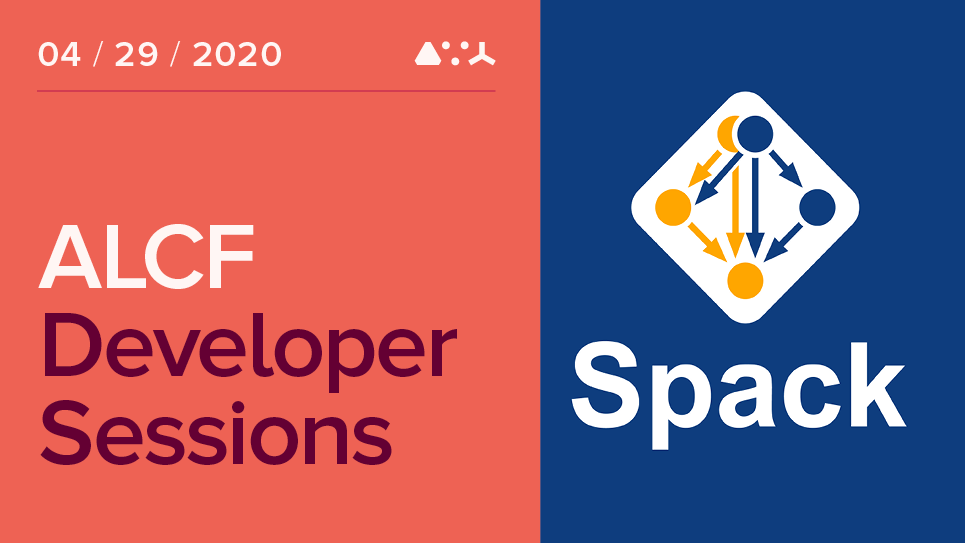 Spack is a package manager that enables and automates the deployment of multiple versions of a software package to a single installation, including builds for different microprocessor architectures, different numbered versions, and builds with different options. Spack is developed as open-source software with support from the US Department of Energy and is adopted as the primary scientific software deployment tool in the Exascale Computing Project. It also has a rapidly growing base of users outside of the DOE, ranging from large HPC installations worldwide, vendor adopters, and a committed base of users needing newer versions of software than are provided with typical OS distributions. Topics covered will include a general overview and discussion of newer features, including Spack stacks, environments, CI generator and build pipeline.

Frank Willmore completed his PhD in chemical engineering in 2006 at the University of Texas at Austin, and went on to work as research staff at the Texas Advanced Computing Center. He is the lead editor and contributing author of “Introduction to Scientific and Technical Computing” (CRC Press, ISBN 9781498745048). At the ALCF, he is part of the operations team, where he works to facilitate the development and deployment of scientific research codes on leadership class supercomputers.