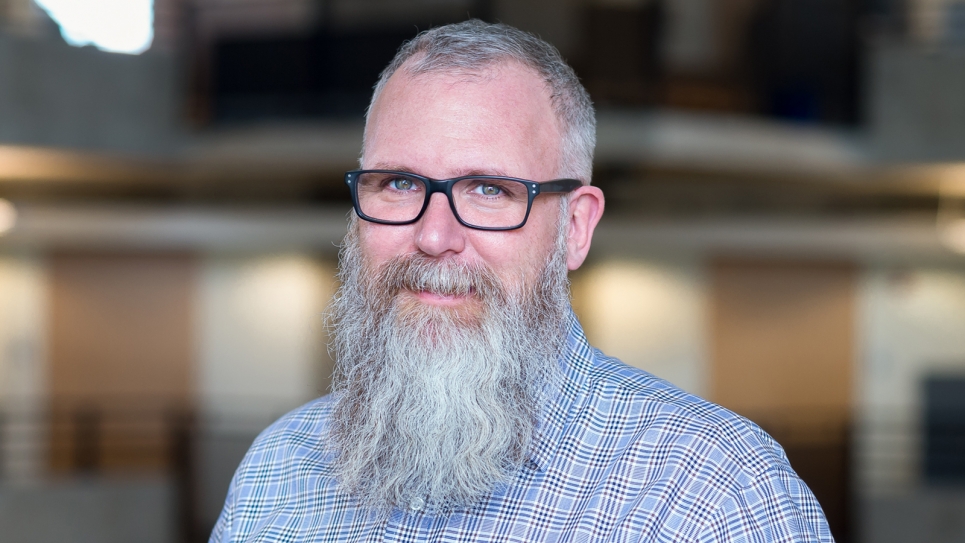 Supercomputers are wonderfully flexible research instruments. They give us the ability to control the flow of time and perform experiments that are impossible in the real world. As the number of application fields that use supercomputing continues to expand with each new generation of machines, so do the possibilities to reach new knowledge levels. Forthcoming supercomputers will be able to perform a billion billion floating-point operations per second. The Argonne Leadership Computing Facility, a leading computer science research center, will operate such a machine, called Aurora. This talk will provide an overview of the facility and the exciting science it enables.

Michael E. Papka is a senior scientist and member of the senior leadership at Argonne National Laboratory. He has served as Argonne’s Deputy Associate Laboratory Director for Computing, Environment and Life Sciences since 2006, where he supports programmatic efforts that contribute to or benefit from high-performance computing. He also has served as director of the Argonne Leadership Computing Facility since 2010, with significant responsibility in delivering next-generation computing systems to the research community, including the future Aurora exascale system. His degrees include a Master's and a Ph.D. in computer science from the University of Chicago. His research interests span visualization, large-scale data analysis, and the development and deployment of research infrastructure in support of science. He is a Presidential Research, Scholarship and Artistry Professor in the Department of Computer Science at Northern Illinois University and leads the Data, Devices, and Interaction Laboratory (ddiLab).