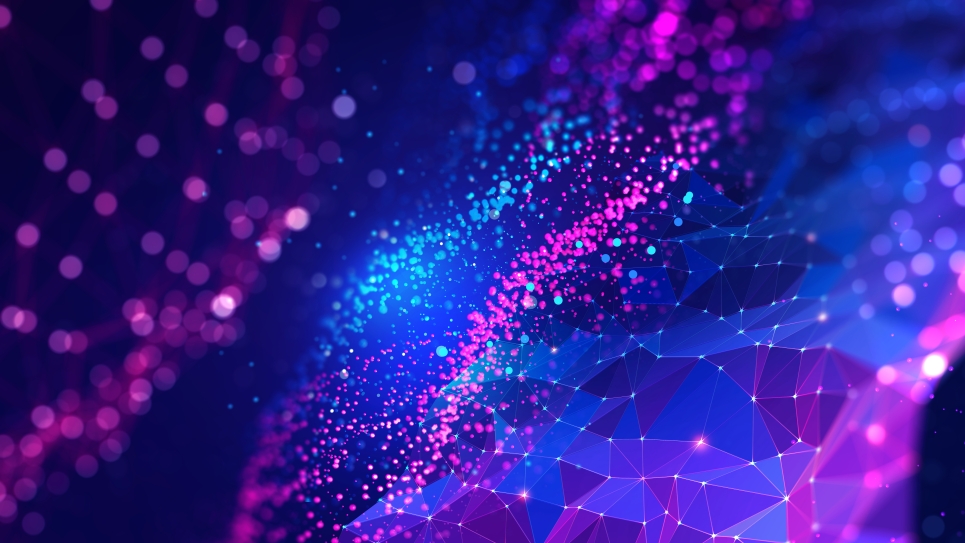 Electric manipulation of magnetization is essential for the integration of magnetic functionalities in integrated circuits. Spin-orbit torque (SOT), originating from the coupling of electron spin and orbital motion through spin-orbital interaction, is able to effectively manipulate magnetization. Symmetry breaking plays an important role in spintronics based on SOT. SOT requires inversion asymmetry in order to have a net effect on magnetic materials, which is commonly realized by spatial asymmetry: a thin magnetic layer sandwiched between two dissimilar layers. This kind of structure restricts the SOT by mirror and rotational symmetries to have a particular form: an “antidamping-like” component oriented in the film plane even upon reversal of the magnetization direction. Consequently, magnetization perpendicular to the film plane cannot be deterministically switched with pure electric current. To achieve all-electric switching of perpendicular magnetization, it is necessary to break the mirror and rotational symmetries of the sandwiched structure.

In this lecture, I will begin with a basic introduction of the physical origin of SOT, followed by the related symmetry analysis of a magnetic thin film in a sandwiched structure for the generation of a net SOT effect. Then I will introduce a new method¾a composition gradient along the thin-film normal for breaking the inversion symmetry¾to generate bulk-like SOT [1], which enables a thicker magnetic layer with high magnetic anisotropy. An overview of the methods commonly used to break mirror and rotational symmetries in order to realize all-electric switching of perpendicular magnetization will follow. I will give a detailed discussion on our methods for the realization of all-electric switching of perpendicular magnetization: the use of a spin source layer with low magnetic symmetry and low crystal symmetry, which generates an out-of-plane SOT [2]-[4]; interfacial 3m1 symmetry, which induces a new “3m” spin torque [5]; precise control of the tilting of magnetocrystalline anisotropy easy axis [6]; and a spin-current gradient along the current direction [7]. Furthermore, I will discuss the oxide spintronics briefly.

Jingsheng Chen obtained the B.S and Ph.D degrees in 1994 and 1999 from Lanzhou University, China. From 1999 to 2001, he was postdoctoral fellow at Nanyang Technological University. During 2001-2007, he was a research scientist at the Data Storage Institute, Singapore. Currently he is an associate professor in the Department of Materials Science and Engineering, National University of Singapore. His present research interests include magnetic materials and devices for spintronics application, high anisotropy magnetic materials for hard disk drives, multiferroic materials, and emerging ferroelectric materials and devices. From 2008 till the present, he has been sponsored by Seagate Technology to develop high anisotropy magnetic recording media for heat-assisted magnetic recording.He has authored or co-authored over 300 refereed journal papers, holds more than 10 patents, and has made over 50 invited presentations at international conferences. He is a senior member of IEEE and has served as the program chair of 2018 International Magnetics Conference.