Towards Distributed Second-Order Methods for Optimization 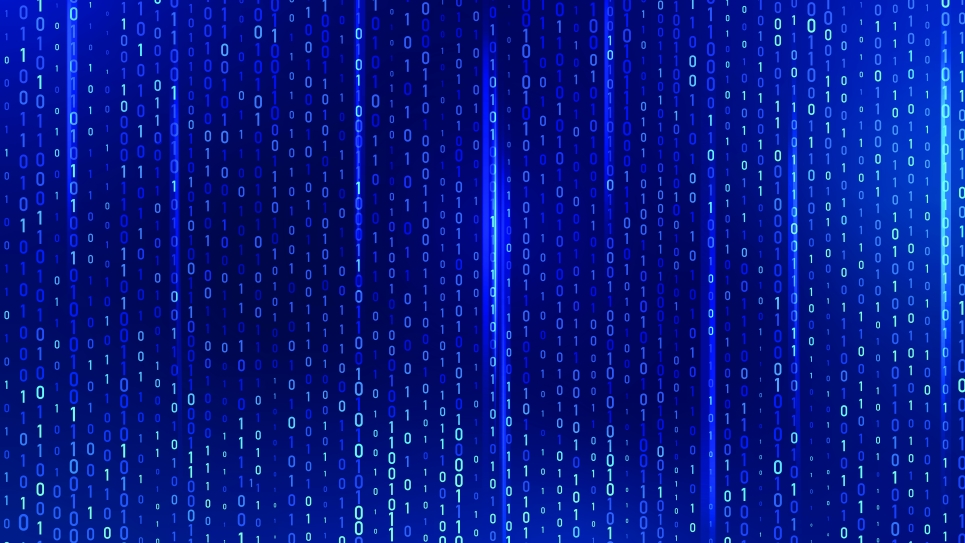 In the present talk, we show how to distribute the computation of Newton steps, which can be used to design distributed second-order optimization algorithms. These algorithms have the advantage that they come with fast local convergence guarantees for non-convex problems. In particular, we derive a distributed interior point method and a distributed sequential quadratic programming variant, and we showcase their practical applicability in power systems, sensor networks, and model predictive control.

See all upcoming talks at http://wordpress.cels.anl.gov/lans-seminars/