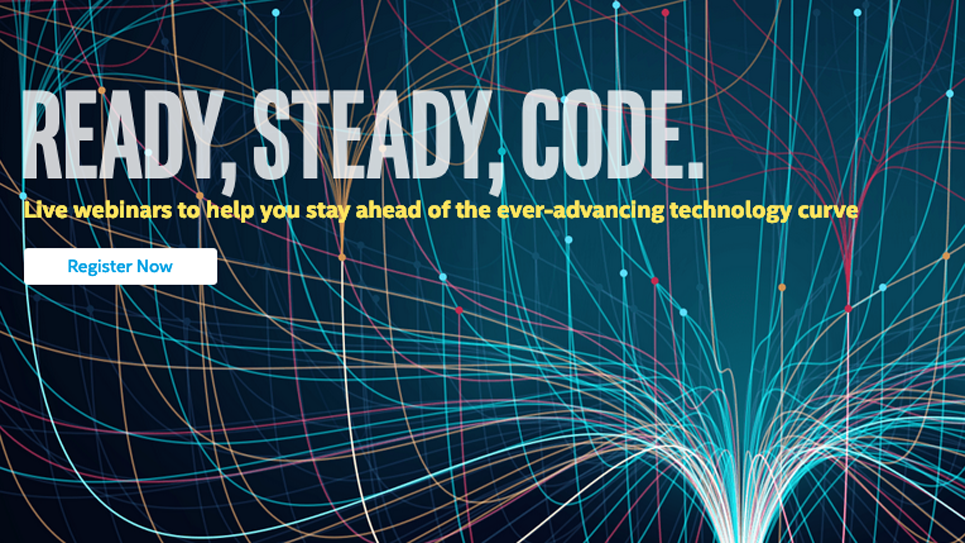 The Intel® C++ Compiler has been a leading developer go-to for CPUs since 2003. But what about other architecture targets such as GPUs, FPGAs, and others? Join this session to learn about the next generation of this program—the path forward for cross-architecture, standards-driven compilers.

Compilers are the keystone of any software development flow. They transform and optimize your code, targeting it to the architecture of your choice—CPUs, GPUs, FPGAs, and other accelerators.

When it comes to C/C++ (still at the top of the list for most-used programming language), the Intel® C/C++ compiler has been an industry leader for nearly two decades—it launched in 2003.

Introducing the Intel® oneAPI DPC++/C++ Compiler, a standards-based, cross-architecture code translator built on the power of the LLVM community’s efforts in combination with Intel’s expertise.

Join Intel Compiler Engineer Varsha Madananth to learn about this transition, including: