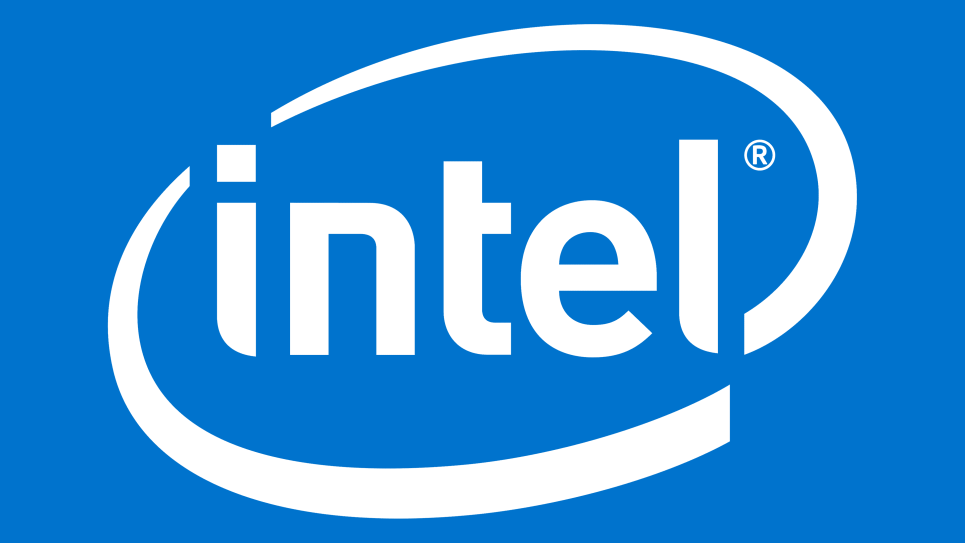 Get an introduction to the Intel LLVM-based compiler for cross-architecture development and deployment, including hands-on demos to get started quickly across CPUs and GPUs.

The Intel® C++ Compiler has been a leading developer go-to for CPUs since 2003.

But what about other architecture targets such as GPUs and FPGAs?

Enter the Intel® oneAPI DPC++/C++ Compiler, the next generation of compiler technology that enables and streamlines development for CPUs, GPUs, and FPGAs.

This session will introduce the LLVM-based compiler—often referred to as ICX—that not only can be used for both CPUs and GPUs, but it is also capable of OpenMP offload support.