Using Photons and Machine Learning to Understand the Higgs Boson 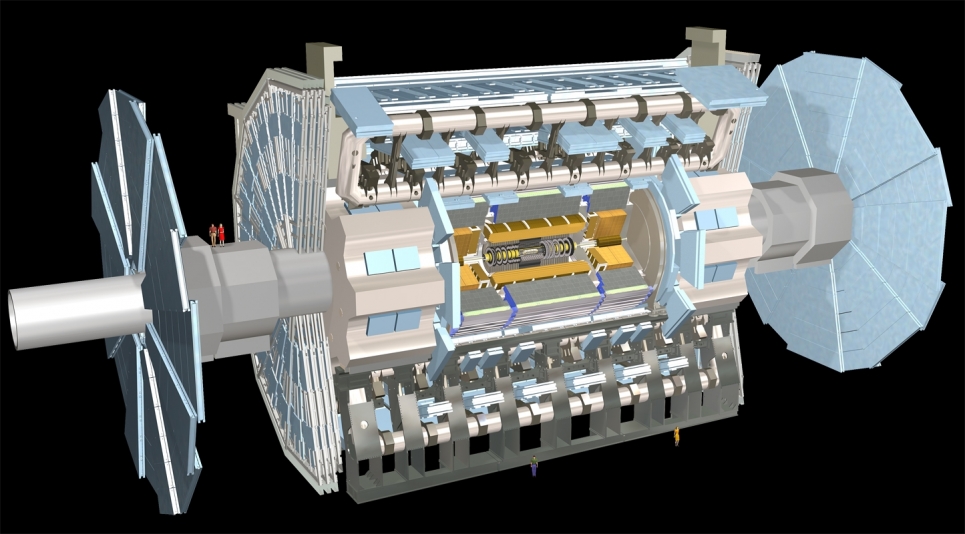 In 2012, a particle was discovered at the Large Hadron Collider in Geneva, Switzerland that was consistent with the Higgs Boson predicted by the Standard Model of Particle Physics. A key point to understanding the Higgs mechanism is how the Higgs boson interacts with itself, known as the Higgs self-coupling. This coupling can be probed through studying pair production of Higgs bosons.

This talk will discuss one search for Higgs boson pair production. The decay channel presented involves one Higgs decaying to a pair of b quarks, and the other to photons. An optimization to better identify photons in the ATLAS detector will be presented, leveraging machine learning (ML) techniques. The talk will conclude with a discussion of future plans in this channel, studying new production modes through ML-based signal selection.