ALCC program awards 1.7 billion core-hours to 26 projects at the ALCF 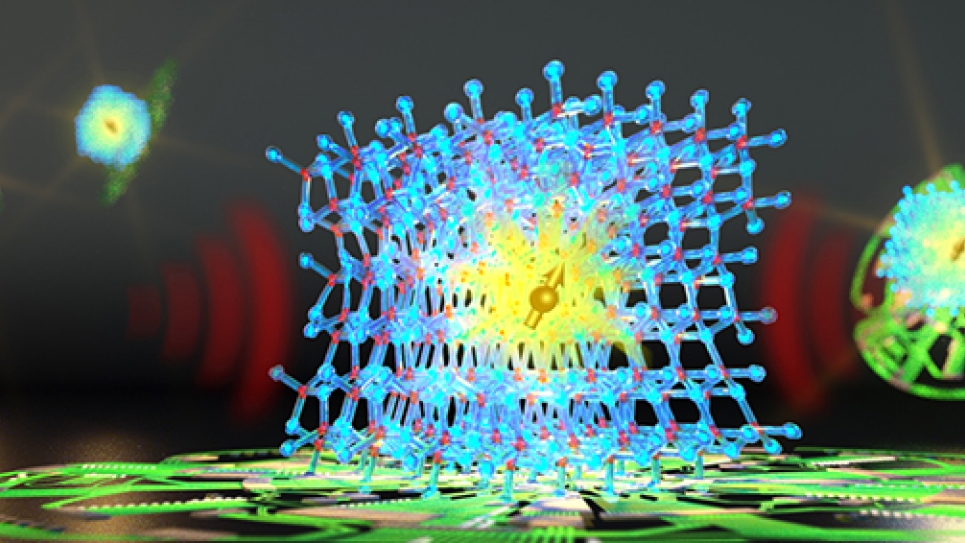 Each year, the ALCC program selects projects with an emphasis on high-risk, high-payoff simulations in areas directly related to the DOE mission and for broadening the community of researchers capable of using leadership computing resources.

In addition to the ALCF awards, allocations are also given to projects at the Oak Ridge Leadership Computing Facility (OLCF) and the National Energy Research Scientific Computing Center (NERSC), also DOE Office of Science User Facilities. In 2016, the ALCC program awarded 49 projects totaling 3 billion core-hours across the three ASCR facilities. Additional projects may be announced at a later date as ALCC proposals can be submitted throughout the year.

The 26 projects awarded time at the ALCF are noted below. Some projects received additional computing time at OLCF and/or NERSC.