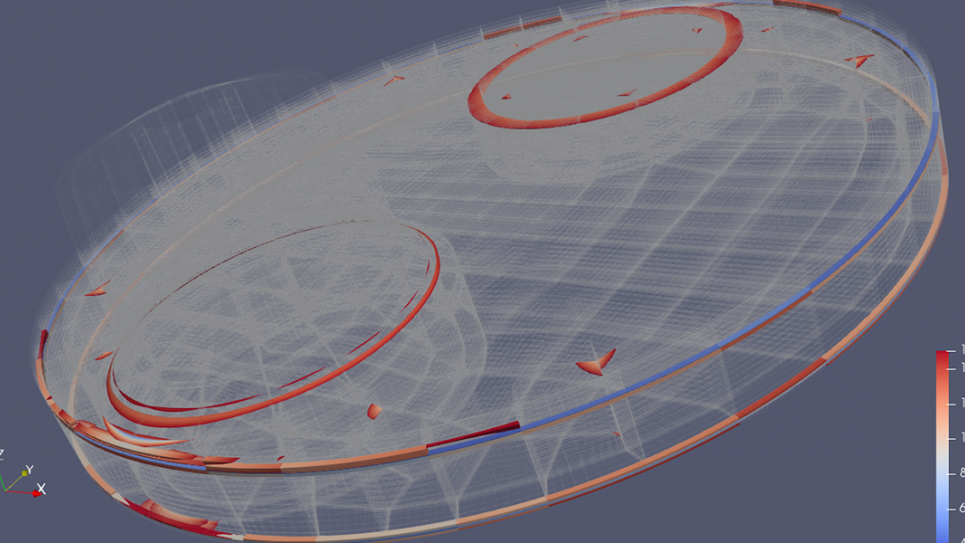 The Advanced Scientific Computing Program (ASCR), which manages some of the world’s most powerful supercomputing facilities, selects projects every year in areas directly related to the DOE mission for broadening the community of researchers capable of using leadership computing resources and serving national interests for the advancement of scientific discovery, technological innovation, and economic competitiveness.

The 12 projects awarded time on the ALCF’s Theta supercomputer are noted below. Some projects received additional computing time at OLCF and/or NERSC (see the full list of awards here). The one-year awards began on July 1.