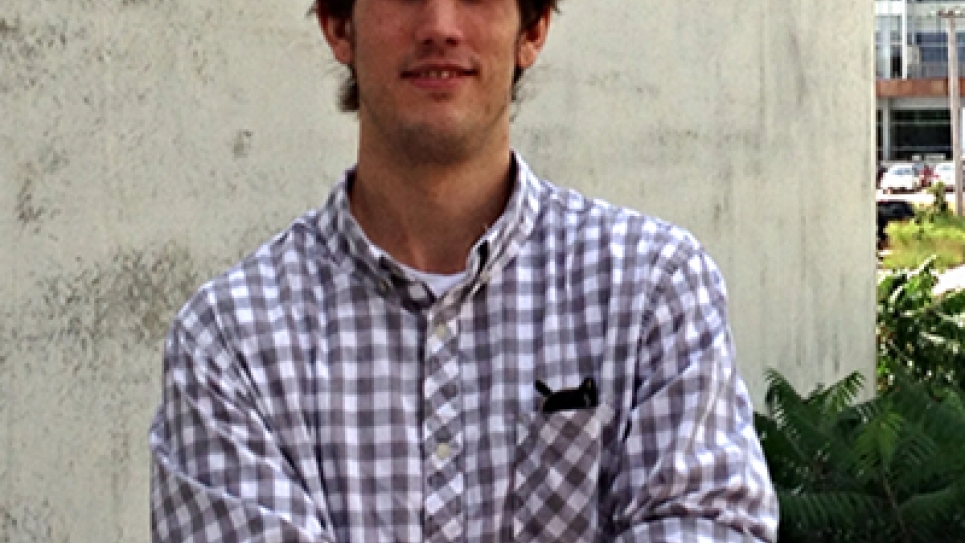 The IEEE Technical Committee on Scalable Computing (TCSC) has named Argonne's Jeff Hammond a Young Achiever in Scalable Computing for 2013. The TCSC is an international forum within the IEEE, a professional society for computing researchers, which holds an annual competition to acknowledge the rising stars in the field of scalable computing.

Hammond is an assistant computational scientist at the Argonne Leadership Computing Facility (ALCF) who joined Argonne as a Director's Postdoctoral Fellow in 2009 after earning his PhD in chemistry at the University of Chicago. In graduate school, Hammond was supported by a Department of Energy Computational Science Graduate Fellowship, which he describes as a career-altering experience in terms of broadening his background beyond theoretical chemistry and pushing him towards a career in computational science.

Hammond was nominated for his contributions to computational chemistry applications, including NWChem and MADNESS; and for his work on partitioned global address space, a parallel programming model, which included helping to design part of the MPI-3 standard. His efforts have contributed to some of the largest simulations ever performed in multiple areas, including the first trillion-particle N-body simulation on approximately 300,000 cores of the JUGENE Blue Gene/P system in Germany and the largest coupled-cluster calculations using the Cyclops Tensor Framework on the Mira Blue Gene/Q system at Argonne. He is currently developing new load-balancing algorithms for NWChem and refactoring it for the types of heterogeneous architectures that are expected to be prevalent in exascale systems.

Hammond cites extensive collaboration with Argonne colleagues, ALCF users, and talented summer students as a major influence upon his work. “A number of interesting projects that I've done have been the direct result of trying to help people make efficient use of ALCF's massively parallel Blue Gene systems,” said Hammond. “In some cases, completely new codes were required. For others, we extended widely used community codes to ensure immediate impact and broad use.”

One such effort to extend the LAMMPS molecular dynamics package was adopted by the Early Science Program (ESP) team led by Greg Voth to enable scaling of the RAPTOR code to nearly 400,000 cores of Mira. For more information, view the ESP technical report.

The award will be presented on November 21 at the International Conference for High Performance Computing, Networking, Storage and Analysis conference in Denver, CO.