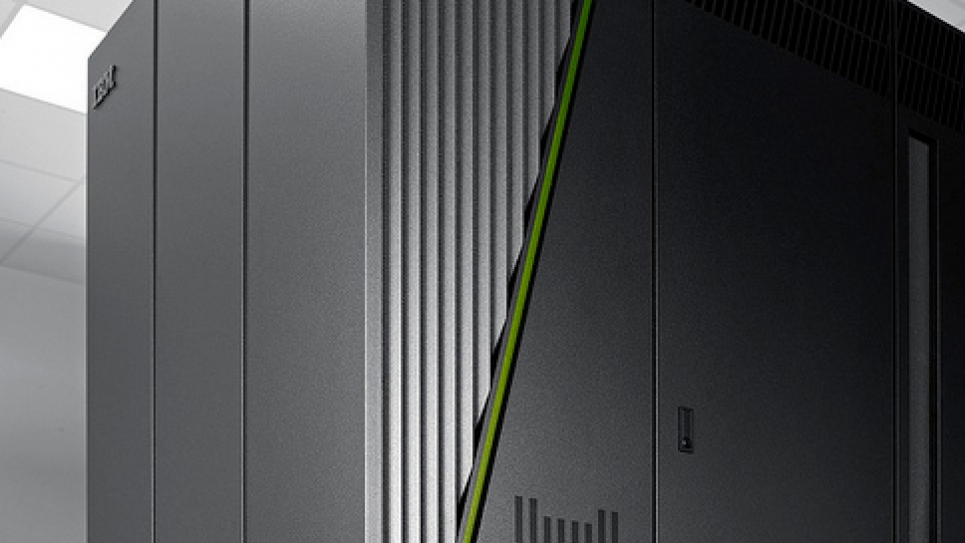 One of the great tasks of science is to hold up a mirror to reality: To see what is truly there, and then make models that acutely reflect those mirrors.

Supercomputers in the Department of Energy's Office of Science make superlative reality reflectors. Among the fastest and most powerful machines in the world, they're able to show nature with polished precision. They'll get even better next year, when a powerful new supercomputer comes online at Argonne National Laboratory (ANL), an amazing mirror to nature named Mira.

When it comes on line in 2012, Mira, an IBM Blue Gene/Q supercomputer, will be one of the world's fastest and most energy-efficient machines: It will be capable of running twenty times faster than the Blue Gene/P Solution, ANL's current leadership-class supercomputer. With 48 thousand nodes, 786 thousand cores and 786 terabytes of memory, Mira will scream at some 10 petaflops per second—that's 10 thousand trillion operations each second.

Even better, Mira will be open to researchers across the national lab system, as well as those in industry and academia through the DOE Office of Science INCITE (Innovative & Novel Computational Impact on Theory and Experiment) program. INCITE awards processor hours on DOE-funded supercomputers to researchers on a competitive, peer-reviewed basis. In fact, staffers at the Argonne Leadership Computing Facility are already working with 16 research teams from across the country on projects to write computer codes that will best utilize Mira's exceptional capabilities.

For instance, Donald Lamb, an astrophysicist at the University of Chicago, will use Mira to run simulations of exploding stars, specifically, of the turbulent nuclear combustion that sets off type Ia supernovae. These exploding stars are cosmic yardsticks: They are all thought to burn with about the same brightness, and so the further away they are, the dimmer they appear, somewhat like road flares along a highway. (Saul Perlmutter, a researcher in the Office of Science's Lawrence Berkeley National Laboratory, used these supernovae to discover that the universe is expanding at an accelerating rate, for which he shared the 2011 Nobel Prize in Physics.)

Larry Curtiss of ANL will use Mira to run simulations that identify new materials for electrical energy storage and catalysis, which could then become key components of energy technologies. And Kenneth Jansen of the University of Colorado-Boulder will put Mira to the task of running simulations of turbulent airflow across aircraft and wind turbine blades, which could increase the safety and efficiency of air travelers.

The coding efforts that will accompany these simulations are important too. Technologists often tinker with computer codes to make their machines faster. However, those improvements can become limiting when computers are tasked with a variety of challenges from a range of organizations, many of which use their own unique codes. The research scientists at the Argonne Leadership Computing Facility have found that the challenge of scaling these codes to Mira-sized supercomputers actually drives the project team to make these scientific models easier to port to multiple computer architectures.

That's what the Office of Science does. It builds the world's best machines to take on some of the nation's toughest challenges. It makes more polished mirrors to nature…and shows the way to a better world.

For more information on DOE's Office of Science, please go to: http://science.energy.gov/.