Argonne researchers to play a major role at SC17 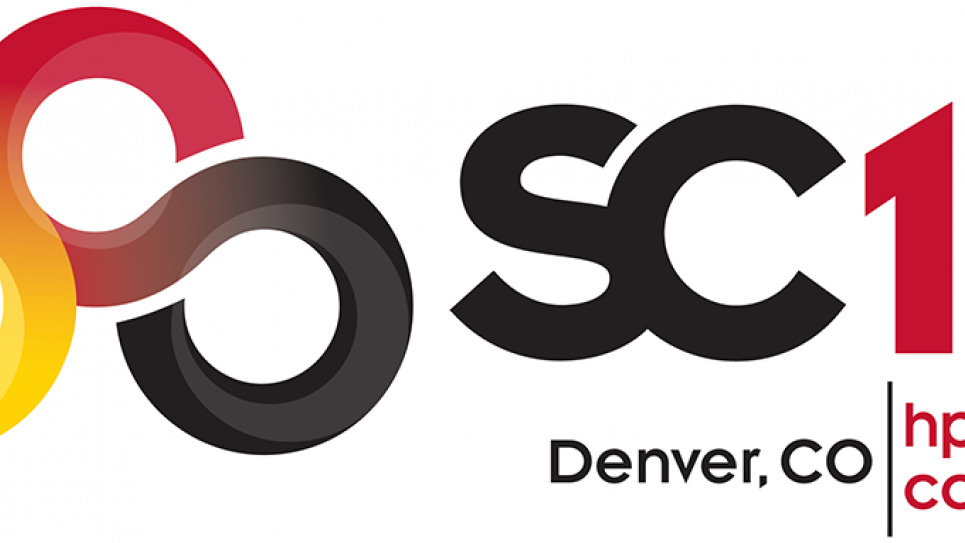 The U.S. Department of Energy’s (DOE) Argonne National Laboratory’s expertise and leadership in extreme-scale computing will be on display at SC17, the International Conference for High-Performance Computing, Networking, Storage and Analysis. This year's event will take place Nov. 12–17 in Denver, Colorado.

As home to the Mathematics and Computer Science (MCS) Division and the Argonne Leadership Computing Facility (ALCF), a DOE Office of Science User Facility, Argonne has long been a driving force in developing the technologies, tools, and techniques needed to enable scientific breakthroughs on the high-performance computing systems of today and tomorrow.

Argonne is also a key player in the nation’s efforts to deliver future exascale computing capabilities. In addition to working on application development, software development, and hardware technology projects for DOE’s Exascale Computing Project, a collaborative effort of the DOE Office of Science and the National Nuclear Security Administration, laboratory researchers are helping shape a new paradigm for scientific computing—the emerging convergence of simulation, big data analytics, and machine learning.

At SC17, more than 40 Argonne researchers will share their work and knowledge in these areas through a wide range of activities, including technical paper presentations, invited talks, workshops, panel discussions, and tutorials (see the full schedule of Argonne’s contributions). Some notable activities by Argonne experts are highlighted below.

For this study, Alexeev and his collaborators proposed a hybrid MPI/OpenMP implementation of the Hartree-Fock method in GAMESS. The team found that the modified code reduces the memory footprint by approximately 200 times compared with the original code. The MPI/OpenMP hybrid was also found to run up to six times faster on a large number of Theta nodes.

“We expect these code optimizations to be applicable to all current and future generations of Intel Xeon Phi processors,” Alexeev said. “In addition, the lessons learned from our effort can be used to improve the performance of other hybrid MPI/OpenMP codes."

The team’s work is also featured in a technical poster that is nominated for best poster at SC17.

Ken Raffenetti, an Argonne software developer, will present a technical paper that provides an in-depth analysis of the performance of MPI-3.1.

Co-authored with several colleagues from Argonne and other institutions, the paper explores the software overheads in the MPI performance-critical path and exposes performance overheads that are unavoidable based on the current MPI-3.1 specification. After studying a highly optimized version of the MPI-3.1 standard and analyzing the root cause of performance-related issues, the team identified changes that can help minimize the impact of the overheads.

"By studying the limits of MPI performance, we better understand the software overheads imposed by the MPI standard specification. The changes we propose could virtually eliminate those overheads, giving users access to the full performance of the hardware," Raffenetti said.

Several Argonne researchers are serving as chairs or co-chairs of many of the major committees.

At the DOE booth, Argonne Distinguished Fellow Ian Foster will present a talk, titled “Going Smart and Deep on Materials at ALCF.” The presentation will include a demonstration of how researchers can use large collections of materials science data to build machine learning models that can guide simulations, improve their accuracy and reduce their cost, and launch new computations on ALCF resources.