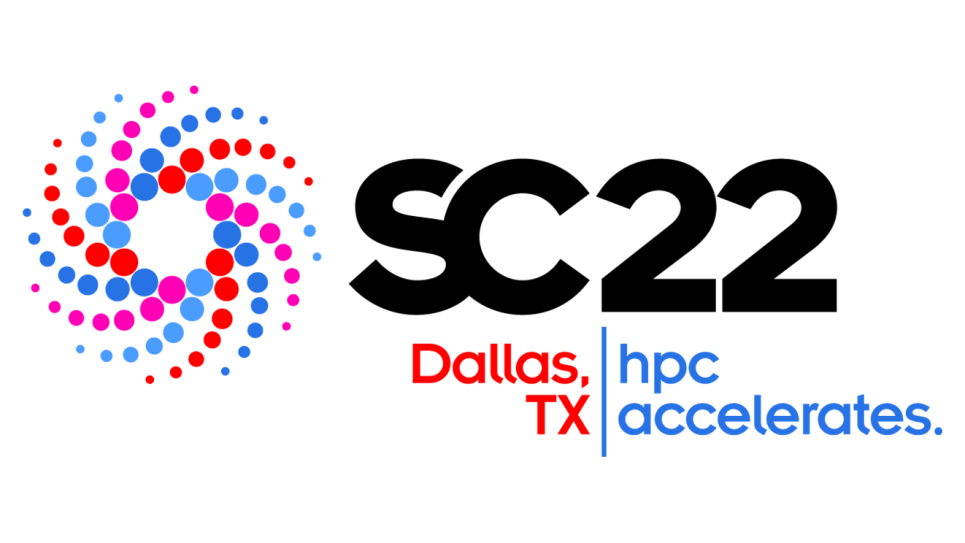 Scientists from the U.S. Department of Energy’s (DOE) Argonne National Laboratory will spotlight the lab’s research and expertise in high-performance computing and artificial intelligence at SC22, the International Conference for High-Performance Computing, Networking, Storage and Analysis taking place Nov. 13–18 in Dallas.

Nearly 100 Argonne researchers will attend and participate in activities on topics ranging from exascale technologies and HPC software to AI methods and increasing diversity in computing.  They’ll be leading tutorials, presenting technical papers, speaking at workshops, contributing to birds-of-a-feather discussions and sharing ideas in panels.

In addition, Argonne will participate in the conference’s annual Job Fair and partner with other DOE national laboratories to provide talks and demos at the DOE’s conference booth (booth #1600). Argonne’s Bogdan Nicolae will give a talk about the versatility of a searchable lineage for scalable HPC data management.

Some notable Argonne activities are highlighted below. For the full schedule of conference participation, visit Argonne’s SC22 website.

Ian Foster, a Distinguished Fellow and director of Argonne’s Data Science and Learning Division, is being recognized for the establishment of new programming models and foundational science services. Foster, a pioneer in cloud and high-performance computing, was nominated for several influential projects that have helped accelerate scientific discovery in fields ranging from physics and astronomy to climate science and biomedicine.

A multi-institutional team led by Argonne’s Arvind Ramanathan has been named a finalist for the Association for Computing Machinery’s  (ACM) Gordon Bell Special Prize for HPC-Based COVID-19 Research for their groundbreaking work to develop the first genome-scale language models (GenSLMs) to explore the evolutionary dynamics of SARS-CoV-2. Using AI and supercomputing resources, the researchers’ foundation models have the potential to transform how new and emergent variants of pandemic-causing viruses, such as SARS-CoV-2, are identified and classified.

Comprised of systems from Cerebras, Graphcore, Groq, Habana, and SambaNova, the Argonne Leadership Computing Facility’s (ALCF) AI Testbed is a growing collection of some of the world’s most advanced AI machines available for scientific research. At SC22, researchers from Argonne and AI companies will host a tutorial on programming these novel AI systems for scientific computing. A team led by Argonne’s Murali Emani will also present a workshop paper that details a first-of-a-kind evaluation of how the AI machines perform with deep learning workloads. The ALCF is a DOE Office of Science user facility at Argonne.

Argonne’s Susan Coghlan will provide an update on the status of the lab’s next-generation supercomputing resources, including the Aurora exascale system. Coghlan will also contribute to a session on the roadblocks and key learnings associated with adopting liquid cooling systems for large-scale supercomputers like Aurora.

The Exascale Computing Project’s Broadening Participation Initiative is working to recruit and retain a diverse workforce by fostering a supportive and inclusive culture at DOE national labs. Argonne’s Jini Ramprakash and Lois Curfman McInnes are among the leaders discussing progress toward the goals of this multilab partnership.

Now in its fourth year, the Extreme-Scale Experiment-in-the-Loop Computing (XLOOP) workshop focuses on research at the intersection of HPC and large-scale experimental science. Chaired by Argonne’s Justin Wozniak and Nicholas Schwarz, the XLOOP workshop will feature papers and presentations detailing how advances in computing, including new AI and data methods, are helping to accelerate discoveries at observational and experimental facilities.