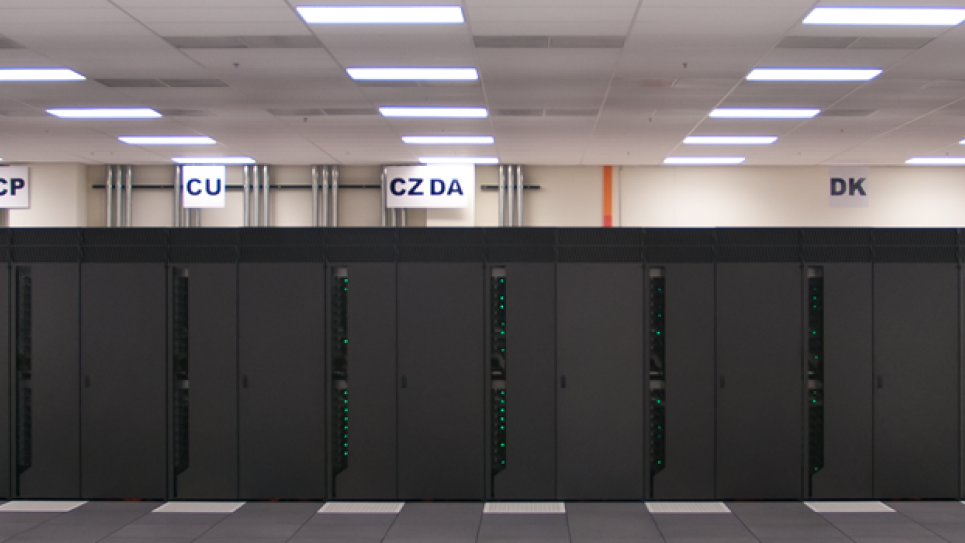 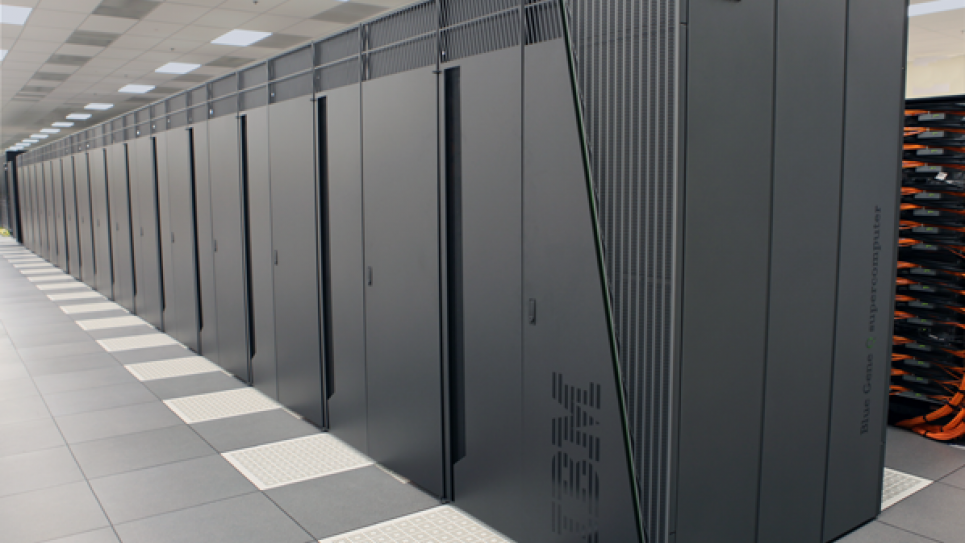 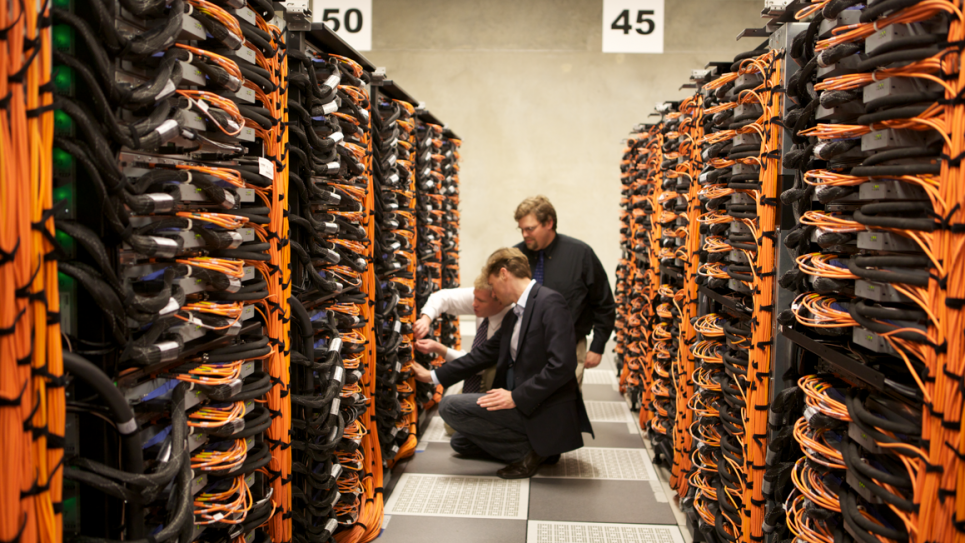 Mira, Argonne National Laboratory’s new IBM Blue Gene/Q system, is the third fastest supercomputer in the world according to the TOP500 list announced today. Mira thus takes its place among the U.S. computational giants poised to propel scientific discoveries into the petascale.

The TOP500 list, now in its 39th year, is the semiannual ranking of the world’s most powerful supercomputers. The list began as a way to produce meaningful statistics for supercomputing systems and is a widely observed benchmark that sets performance targets for vendors to deliver increased capabilities to the most challenging computational science applications.

The TOP500 project bases its rankings on the highest score measured using the Linpack benchmark suite, a special-purpose computer code that scores application runs in quadrillions of floating-point operations per second, or petaflops. For the June list, Mira achieved 8.1 petaflops per second on the Linpack benchmark, using 786,432 processing cores on 48 racks.

Mira’s predecessor at Argonne, a Blue Gene/P system called Intrepid, made a similar ranking debut on this list just six years ago, but with vastly different performance capabilities. Mira has 20 times the processing power of Intrepid. At peak performance, Mira will be capable of 10 quadrillion floating-point operations per second.

As a U.S. Department of Energy (DOE) Office of Science (SC) Leadership Computing machine, Mira will provide billions of processor-hours per year to the scientists, engineers and researchers who will use it to run complex simulations of scientific phenomena. The system is located at the Argonne Leadership Computing Facility (ALCF), a high-tech science research hub whose sole function -- from system maintenance to computational science expertise -- is to enable and accelerate research. The SC’s Office of Advanced Scientific Computing Research provides high-level computer power focused on large-scale installation used by scientists and engineers in many disciplines.

The computer architecture of the IBM Blue Gene series of machines is the result of a co-design partnership among Argonne, Lawrence Livermore National Laboratory, and IBM Research. The system is focused on delivering very high performance to dense linear algebra (compute-intensive floating-point) calculations, which are highly correlated to the science and engineering applications that will run on Mira.

For months ALCF staff has been working with 16 science teams from across the country to prepare key applications for the architecture and scale of Mira.

One team, led by Argonne research physicists Salman Habib and Katrin Heitmann, is running high-resolution simulations of the distribution of matter in the universe. The project aims to develop a simulation framework that moves future investigations of dark matter and dark energy into a new simulation realm, powerful enough to discover signatures of new physics from next-generation cosmological sky surveys. “Mira will provide, at last, the computational power to resolve galaxy-scale mass concentrations in a simulated volume as large as state-of-the-art sky surveys,” said Habib.

Complementary benchmarks to the TOP500 have emerged in recent years, such as the Graph500, which evaluates machine performance while running data-intensive analytic applications, and the Green500, which ranks the most energy efficient systems. IBM Blue Gene/Q prototype systems have topped the past two Green500 lists because of a system design choice to aggregate many low-power processors.

“From the outset of the co-design process with IBM, the national labs put a premium on energy-efficient performance,” said ALCF deputy director Susan Coghlan. “Low power consumption has been a core requirement the Blue Gene series of systems, and together we’ve achieved the means to enable scientific discoveries in a sustainable way.”