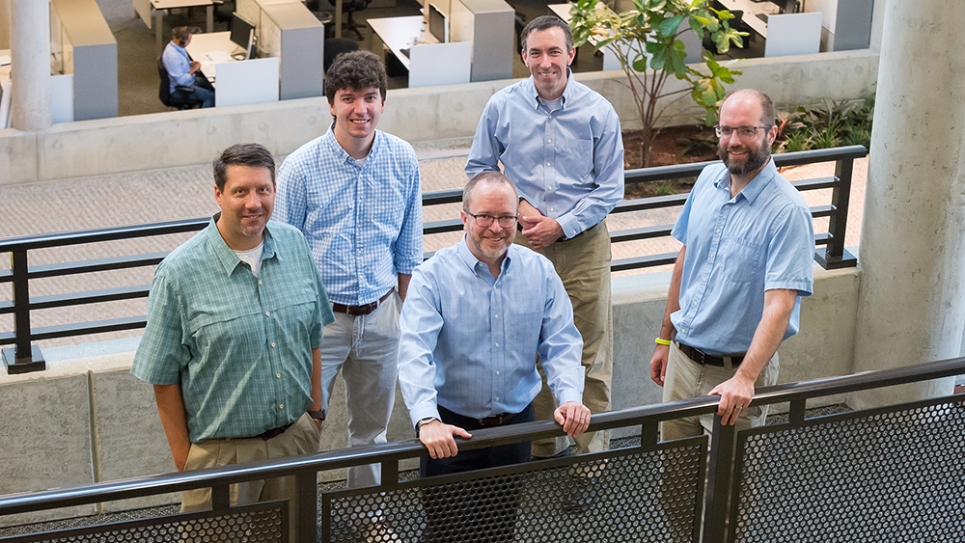 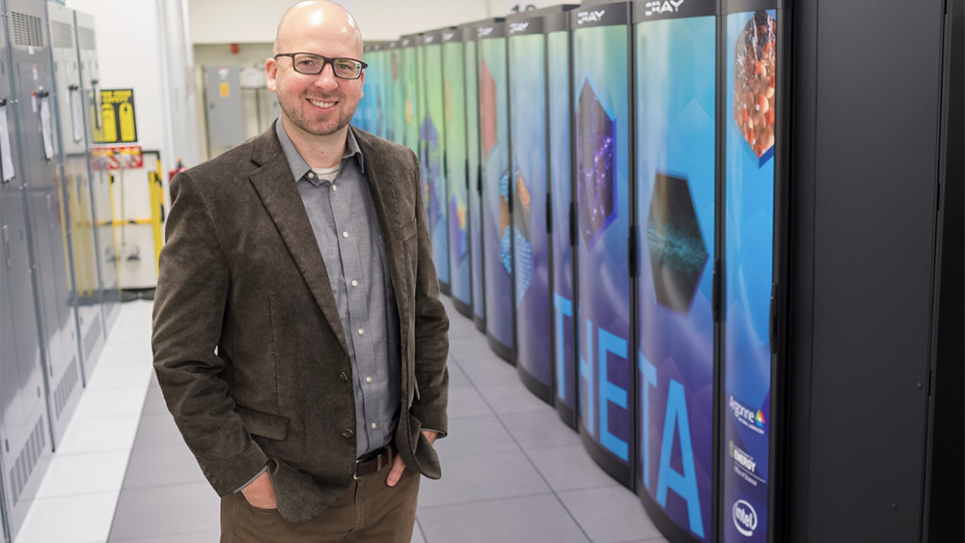 A total of 134 R&D 100 Awards have gone to the U.S. Department of Energy’s Argonne National Laboratory scientists since the competition began in 1964.

The Darshan software package enables researchers to investigate and tune the I/O behavior of complex high-performance computing (HPC) applications. A key feature of the package is its ability to run on some of the largest systems in the world, including Crays, IBM Blue Gene systems and Linux clusters.

“The name Darshan is taken from a Sanskrit word for ​'sight' or 'vision,'” said Philip Carns, a software engineer in Argonne’s MCS division and lead of the Darshan project. ​“With Darshan, researchers can gain valuable insights into the workload characteristics of extremely data-intensive computing applications ranging from cosmology to genome sequencing.”

Tuning I/O workloads for such systems is nontrivial; and although I/O profiling tools do exist, they are generally ill-suited for increasingly complex HPC environments. In contrast, Darshan’s modular design allows it to be easily extended to include new components in the growing I/O stack.

Moreover, instead of costly end-to-end tracing, Darshan captures statistics such as elapsed time and access patterns for each application, deferring communication and I/O operations until after the application terminates. Darshan then unifies, compresses and stores the information in a single shared record that can be analyzed, visualized and summarized by using Darshan utilities.

“With this approach, we ensure that the overhead is minimal, making Darshan well suited for deployment on production HPC systems,” Carns said.

One of the other winners, Swift/T: Dataflow Programming for Scientific Supercomputing Workflows, is a software system that scientists use to run calculations on very large supercomputers. It has been successfully used by cancer scientists and combustion engine designers, among others. The technology allows researchers to distribute the computational work of scientific studies and make good use of parallel computing systems.

The system was created by Argonne’s Justin Wozniak, Jonathan Ozik, Nicholson Collier, Michael Wilde and Ian Foster, along with two outside collaborators, Tim Armstrong (Cloudera) and Dan Katz (National Center for Supercomputing Applications at the University of Illinois at Urbana-Champaign).

“We are greatly appreciative of this recognition,” Wozniak said. ​“It’s great to see that the research, technology and scientific applications put together by the team are valued by the greater R&D community.”

Swift/T allows researchers to distribute the computational work of scientific studies and make effective use of the large scale computing systems available at Argonne, such as Mira and Theta at the ALCF. It has been successfully used by cancer scientists and combustion engine designers, among other application collaborations both at Argonne and elsewhere.