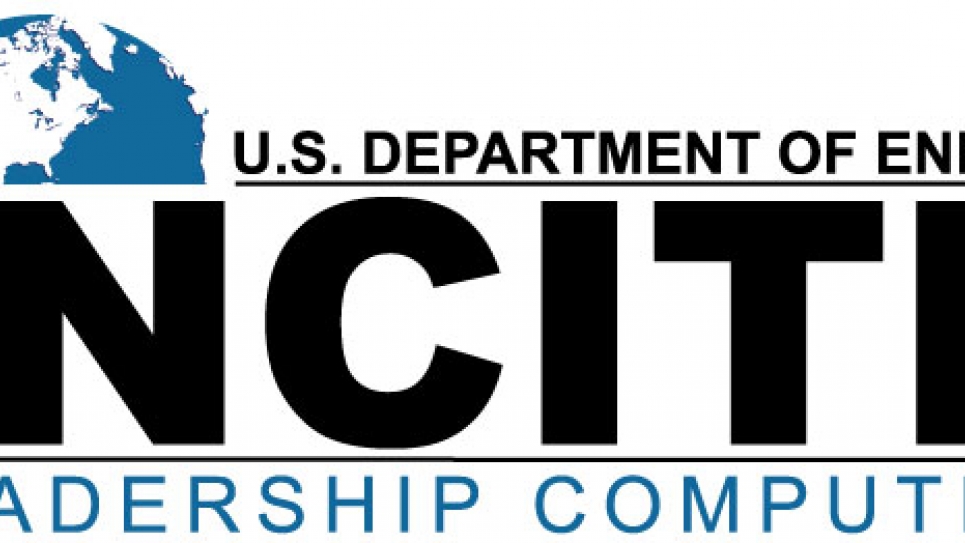 The first two racks of the Argonne Leadership Computing Facility’s (ALCF) new 10-petaflop Blue Gene/Q supercomputer, Mira, arrived in January. Once fully operational, Mira will be one of the world’s fastest and most energy-efficient supercomputers, thanks to innovation in chip design and water cooling. Lauded as a stepping-stone to exascale-class computers, scientists around the globe will have their first opportunity to compete for 2013 system time on Mira with the opening of the 2013 INCITE Program call for proposals (April 11– June 27, 2012).

To enable research for game-changing advances in science, the DOE Office of Science maintains high-performance computing facilities equipped with some of the world’s most advanced supercomputers. Sixty percent of these supercomputing resources are awarded through a program called INCITE—the “Innovative and Novel Computational Impact on Theory and Experiment.”

The INCITE award selection process is aimed at ensuring these leadership-class supercomputing resources are used to their fullest potential by researchers who can leverage the massive compute power to accelerate their science. Awards of system time to scientists in academia, industry, and research institutions are allocated on a competitive basis. Teams vying for the coveted resources must successfully demonstrate to a committee of peers that their work addresses “grand challenges” in science and engineering, and that their project is computationally ready to run on machines that are among the world’s most powerful.

Leap to Petascale Workshop: Making the Move to Mira

A time machine for your science

Says ALCF Director of Science, Paul Messina, “Access to resources like our Blue Gene could mean a huge leap forward in their work, so we tell scientists applying for INCITE to think well beyond today, and to imagine propelling their research forward several years. We essentially offer a time machine for their science.”

Through INCITE, ALCF resources have been instrumental in major advances in “grand challenge” problems, including research efforts to design technologies to reduce carbon emissions; enhance the efficiency and reliability of nuclear energy; assess the impacts of climate change; and gain insight into aneurisms.

In addition to an assessment of scientific relevance, INCITE reviewers also gauge each project’s ability to utilize the enormous scale of a leadership-class system. “The reality is, it does take work to scale code to a system the size of ours, and you need to have already done some of that work to be an INCITE contender,” Messina notes. Reviewers look for previous success on a large-scale machine, including work done at the ALCF through start-up allocations available now through the facility’s Director’s Discretionary program.

Membership has its perks

To maximize scientific impact, the massive number of compute hours available through INCITE are divvied up amongst a selected number of recipients. This year, a total of 732 million compute hours were awarded to 31 prestigious research teams, yielding average allocation awards exceeding 20 million hours. Average allocations in 2013 could range between 30-80 million hours.

Each INCITE team is assigned a “Catalyst” from the ALCF staff of computational scientists who serves as project advocate and intermediary, helping to coordinate full lifecycle support for the project, including performance analysis, debugging, I/O, and visualization assistance. In addition to sizeable allocations and one-on-one Catalyst support, jobs submitted by INCITE projects receive scheduling priority on the ALCF systems.

For more information, or to apply for a start-up account at the ALCF, visit getting-started/getting-time.