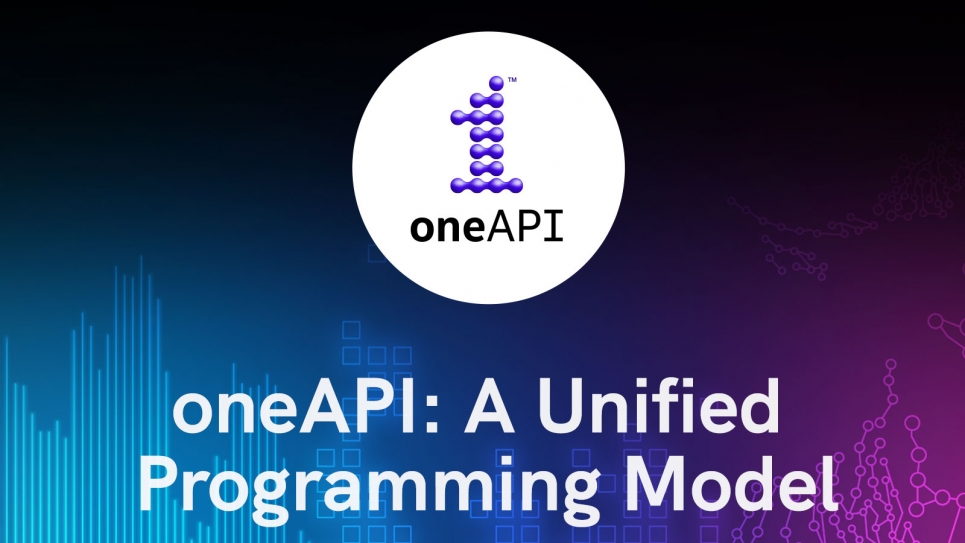 With access to Intel’s oneAPI toolkits, researchers can test code performance and functionality using programming models that will be supported on Aurora.

Over the past year, Intel has revealed programming and architectural details that are helping researchers prepare for Aurora, the Argonne Leadership Computing Facility’s (ALCF) forthcoming Intel-HPE/Cray supercomputer—set to be one of the nation’s first exascale systems when delivered in 2021. The ALCF is a U.S. Department of Energy (DOE) Office of Science User Facility located at Argonne National Laboratory. 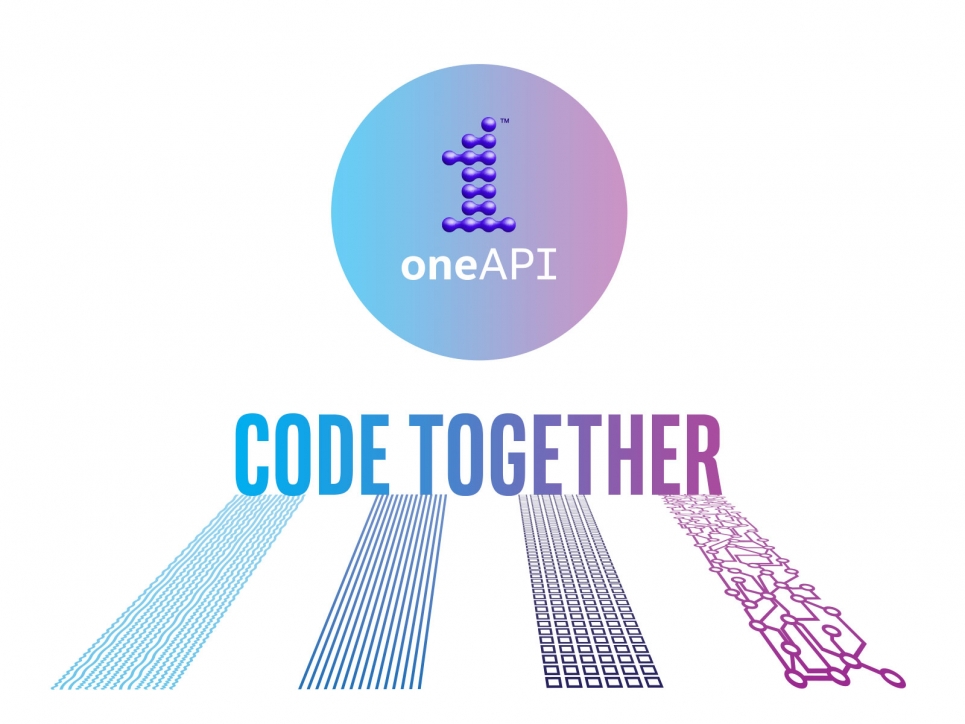 In a pivot away from single-architecture, single-vendor programming models, oneAPI’s data-centric approach aims to help users of Aurora and other HPC systems achieve portable and efficient scientific computing by diminishing the need to maintain separate code bases, multiple programming languages, and different tools and workflows. The oneAPI model is based on industry standards and an open specification that includes Data Parallel C++ (DPC++), performance libraries, analysis and debugging tools, and other components to support HPC, data analytics, and AI workloads. DPC++, the primary language for oneAPI, is an extension of ISO C++ that incorporates the Khronos standard SYCL programming model and other features to enable data parallel programming. 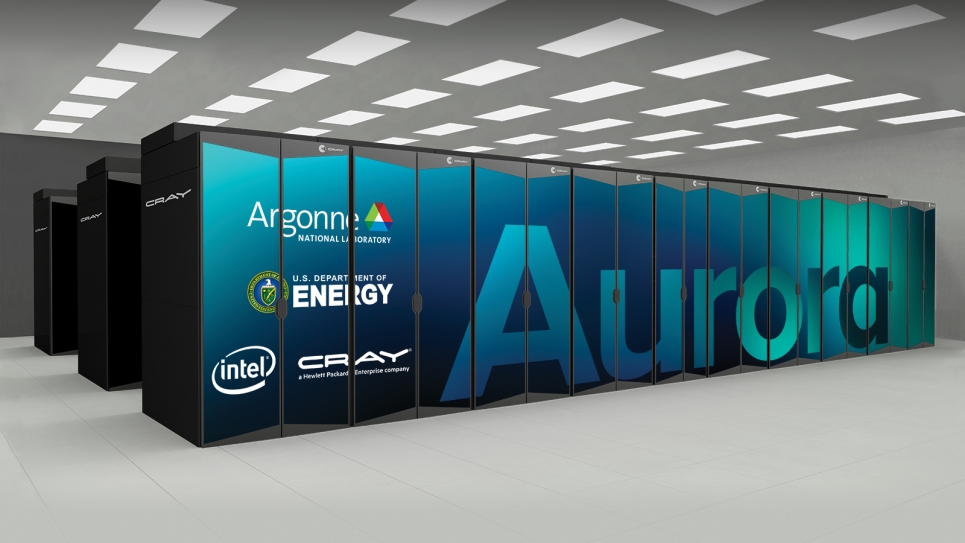 Among the targets for the initial oneAPI beta software release are the Intel Scalable Xeon processors and Intel Xe graphics processing units (GPUs) that will power Aurora. 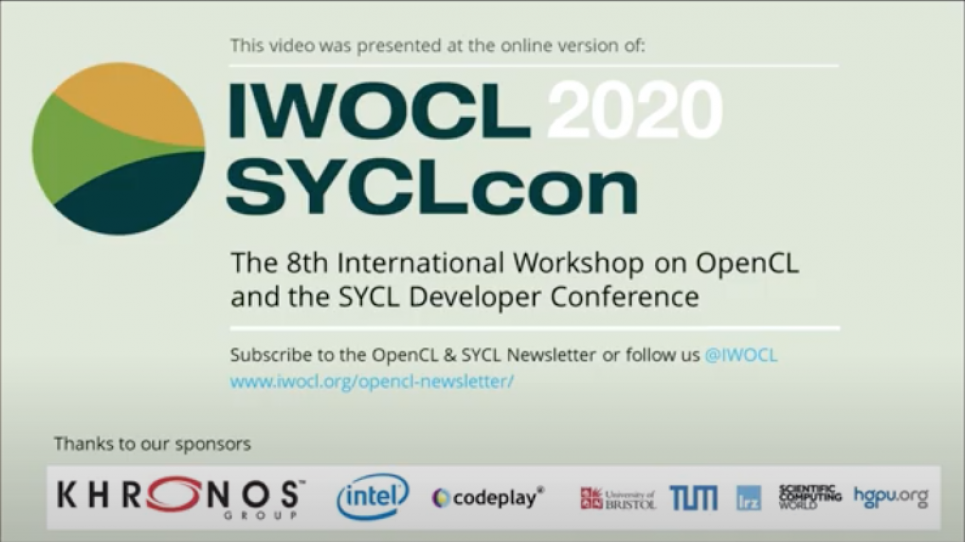 The ALCF user community can use oneAPI toolkits, available via the Intel DevCloud, on existing Intel hardware to facilitate software development efforts for the exascale system.

“The oneAPI release schedule aligns well with our preparations for Aurora,” said Kalyan Kumaran, ALCF Director of Technology. “We are working closely with Intel on oneAPI testing and development of various components to ensure it meets the requirements of the ALCF user community.”

In addition, oneAPI’s release dovetails with a series of Argonne-Intel Center of Excellence-sponsored training events, including hands-on workshops, webinars, and hackathons designed to help ESP and ECP researchers advance their efforts to port and optimize applications for Aurora.