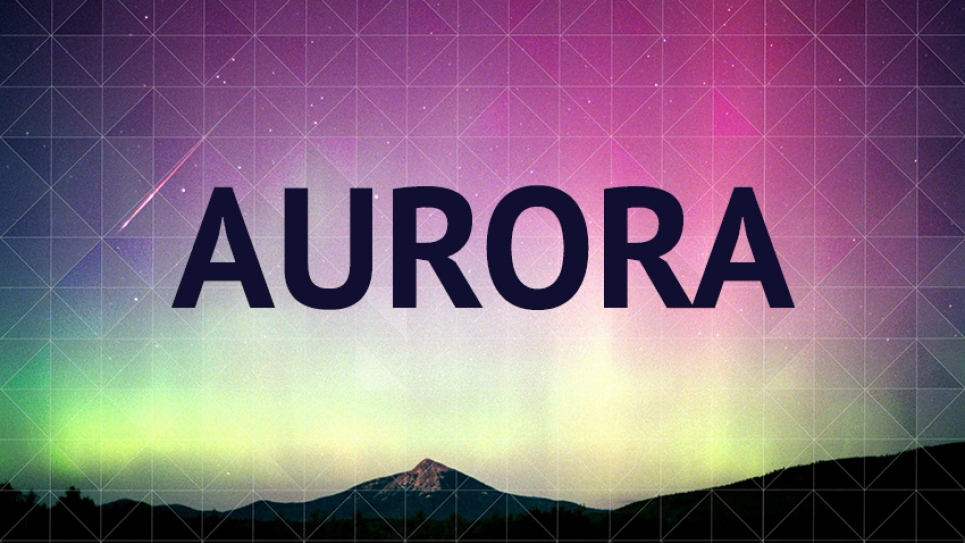 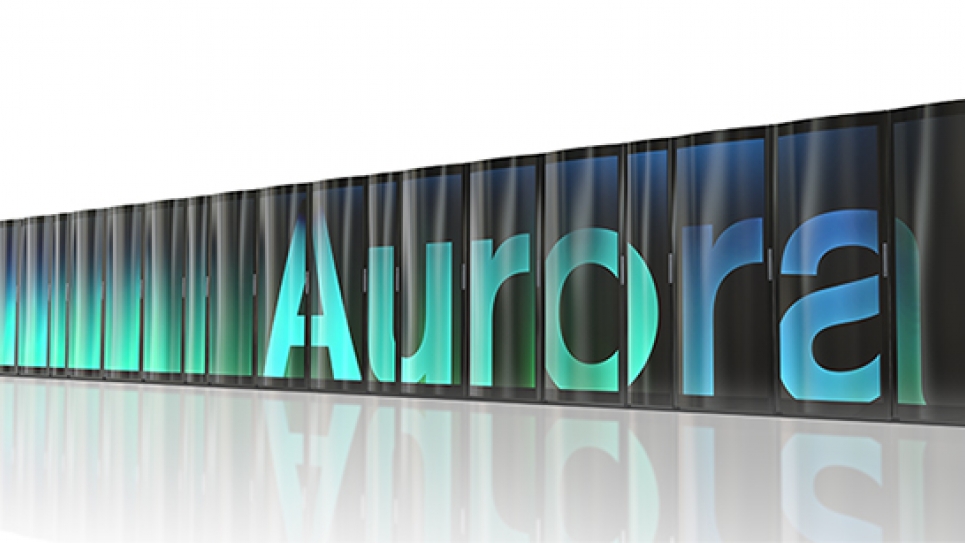 Under the joint Collaboration of Oak Ridge, Argonne, and Lawrence Livermore (CORAL) initiative, the U.S. Department of Energy (DOE) announced a $200 million investment to deliver a next-generation supercomputer, known as Aurora, to the Argonne Leadership Computing Facility (ALCF). When commissioned in 2018, this supercomputer will be open to all scientific users – drawing America’s top researchers to Argonne National Laboratory. Additionally, Under Secretary Orr announced $10 million for a high-performance computing R&D program, DesignForward, led by DOE’s Office of Science and National Nuclear Security Administration (NNSA).

“Argonne National Laboratory’s announcement of the Aurora supercomputer will advance low-carbon energy technologies and our fundamental understanding of the universe, while maintaining United States' global leadership in high performance computing,” said Under Secretary Orr. “This machine – part of the Department of Energy’s CORAL initiative – will put the United States one step closer to exascale computing.”

Today’s $200 million award is the third, and final, supercomputer investment funded as part of the CORAL initiative, a $525 million project announced by Department of Energy Secretary Moniz in November 2014. CORAL was established to leverage supercomputers that will be five to seven times more powerful than today’s top supercomputers and help the nation accelerate to next-generation exascale computing. DOE earlier announced a $325 million investment to build state-of-the-art supercomputers at its Oak Ridge and Lawrence Livermore laboratories.

“Few national investments have the potential to demonstrate dramatic progress and capability across many scientific disciplines and domains with real-world benefits,” said Peter Littlewood, Director, Argonne National Laboratory. “Advanced computing is a lever that drives transformational change in science and technology, accelerating discovery and shortening the time for technology to reach market.”

Key research goals for the Aurora system, expected to be commissioned in 2018 and to which the entire scientific community will have access, include:

The new system, Aurora, will use Intel’s HPC scalable system framework to provide a peak performance of 180 PetaFLOP/s. The system will help ensure continued U.S. leadership in high-end computing for scientific research while also cementing the nation's position as global leader in the development of next-generation exascale computing systems. Aurora, in effect a “pre-exascale” system, will be delivered in 2018. Argonne and Intel will also provide an interim system, called Theta, to be delivered in 2016, which will help ALCF users transition their applications to the new technology.

“The future of high performance computing will require significant innovations on multiple fronts and Argonne's Aurora and Theta supercomputers represent successive generations of the transformation required in future HPC system architectures” said Raj Hazra, Vice President, Data Center Group and General Manager, Technical Computing Group, Intel Corporation. “Working together with Cray, these systems provide a highly flexible and adaptable industry design based on Intel’s HPC scalable system framework that will deliver breakthrough performance, power efficiency and application compatibility through an integrated and balanced system architecture – paving the way for new scientific discoveries and far-reaching benefits on a global scale. Intel is honored to have been awarded the Aurora contract as part of the CORAL program.”

Intel will work with Cray Inc. as the system integrator sub-contracted to provide its industry-leading scalable system expertise together with its proven supercomputing technology and HPC software stack. Aurora will be based on a next-generation Cray supercomputer, code-named “Shasta,” a follow-on to the Cray® XC™ series.

“Cray is honored to partner with Argonne and Intel as we develop our next-generation Shasta system to build one of the fastest supercomputers on the planet for the Department of Energy,” said Peter Ungaro, president and CEO of Cray. “Shasta will be a powerful combination of Intel’s new technologies and Cray’s advanced supercomputing expertise, creating a single, flexible system that will enable huge advances in computing and analytics. Aurora will be the first system in our Shasta family and we couldn’t be more excited.”

In addition to procuring systems like Aurora, the Office of Science and the National Nuclear Security Administration are making longer-term investments in exascale computing under the DesignForward high-performance computing R&D program, designed to accelerate the development of next-generation supercomputers. The program recently awarded $10 million in contracts to AMD, Cray, IBM and Intel Federal, complementing the $25.4 million already invested in the first round of DesignForward. Under this public-private partnership, the four technology firms will work with DOE researchers to study and develop software and hardware technologies aimed at maintaining our nation’s lead in scientific computing.

On Friday, April 10 at 8:30 a.m. CDT, Argonne will also host a Reddit AMA with further details on today’s announcement. Please monitor Argonne’s social media channels at http://www.anl.gov/news-room/social-media for a direct link, which will be available 30 minutes before the AMA begins.

Argonne National Laboratory seeks solutions to pressing national problems in science and technology. The nation's first national laboratory, Argonne conducts leading-edge basic and applied scientific research in virtually every scientific discipline. Argonne researchers work closely with researchers from hundreds of companies, universities, and federal, state and municipal agencies to help them solve their specific problems, advance America's scientific leadership and prepare the nation for a better future. With employees from more than 60 nations, Argonne is managed by UChicago Argonne, LLC for the U.S. Department of Energy's Office of Science. For more, visit www.anl.gov.

DOE’s Office of Science is the single largest supporter of basic research in the physical sciences in the United States, and is working to address some of the most pressing challenges of our time. For more information, please visit science.energy.gov.

The Argonne Leadership Computing Facility (ALCF) is one of two leadership computing facilities supported by the U.S. Department of Energy. The ALCF provides the computational science community with a world-class computing capability dedicated to breakthrough science and engineering. It began operation in 2006 with its team providing expertise and assistance to support user projects to achieve top performance of applications and to maximize benefits from the use of ALCF resources.