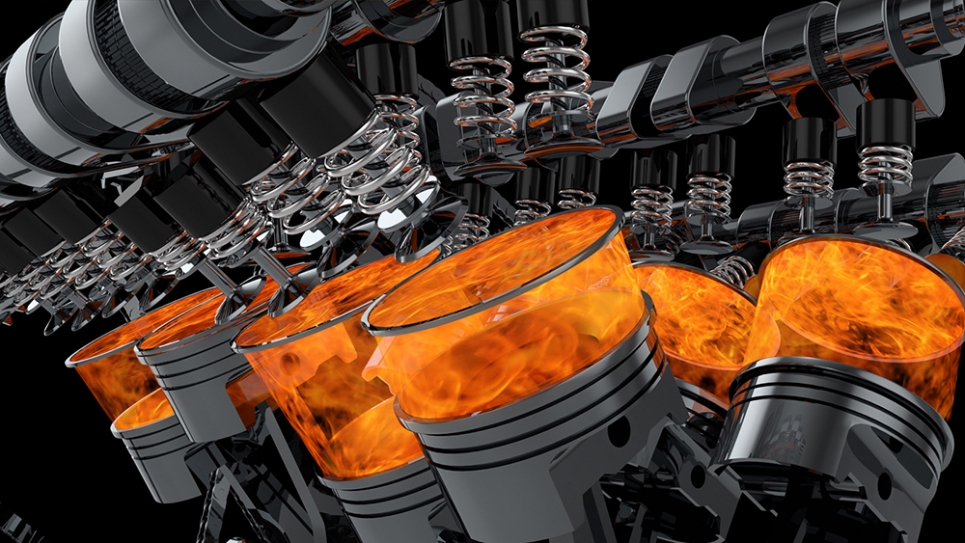 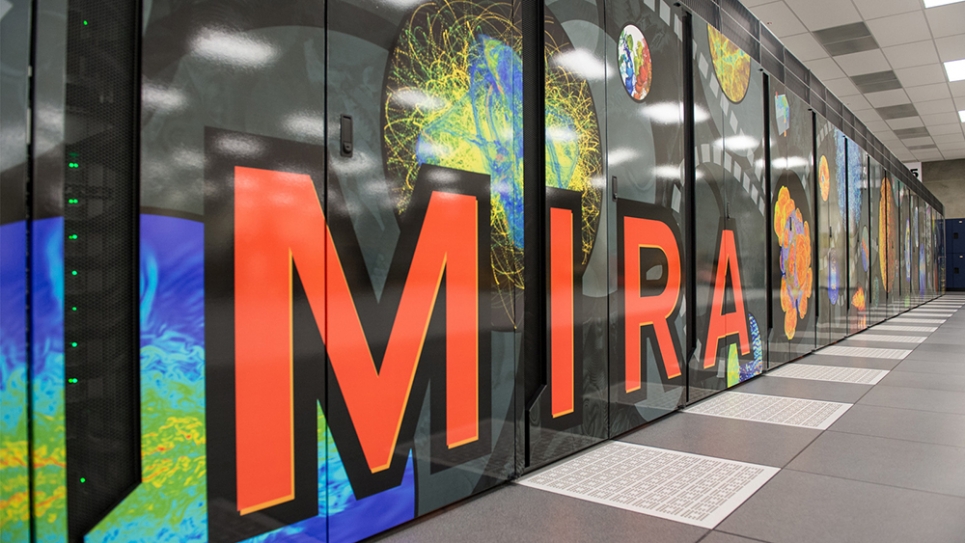 When attempting to design engines to be more fuel-efficient and emissions-free, automotive manufacturers have to take into account all the complexity inherent in the combustion process.

With the help of supercomputing resources, researchers are now refining their computational fluid dynamics (CFD) simulations to better capture the real-world behavior of these engines.

As part of a partnership between the U.S. Department of Energy’s (DOE) Argonne National Laboratory and two companies, Convergent Science and Parallel Works, engine modelers are beginning to use machine learning algorithms and artificial intelligence to optimize their simulations. Argonne and the two companies recently received a Technology Commercialization Fund (TCF) award from the DOE to complete this important project.

According to Argonne Multi-physics Computation section manager Sibendu Som, the key advantage of incorporating machine learning techniques into the simulation software is that doing so reduces the total engine design time from several months to a few days.

“We start off with the input parameters in the design space, from which we’re trying to optimize our engine for both fuel efficiency and emissions,” Som said. ​“We need to know when do you inject the fuel, how much fuel do you inject, for how long do you inject it and other factors as well.”

Previously, Som said, researchers performed the laborious computational process of engine design manually and serially. By using the machine learning algorithms, Som hopes to fully automate the optimization process, so that the model can learn from each individual run.

In the past, typical optimization algorithms could handle iterations of up to eight simulation cases running simultaneously on a small computing cluster. However, by using the Mira supercomputer at the Argonne Leadership Computing Facility, a DOE Office of Science User Facility, Som and his colleagues were able to conduct concurrent runs of thousands of cases. ​“Ultimately, the data generated from the high-fidelity simulation runs are used to train the faster machine learning based surrogate models,” said Argonne postdoctoral researcher Pinaki Pal.

Once a set of cases is run, Som explained, the model needs to determine the conditions to initialize the next set of cases. Application of machine learning algorithms can substantially speed up this process.

“By using machine learning algorithms in this way, we can dramatically accelerate and refine the CFD simulations our modeling software generates,” said Kelly Senecal, Owner and Vice President at Convergent Science.

With the TCF award, Som and his colleagues plan to incorporate the new machine learning algorithms into CONVERGE, a state-of-the-art CFD modeling platform used widely throughout the automotive industry. Convergent Science will share its code with Argonne and Parallel Works, allowing full integration of the resources and expertise of all three organizations.

For its part, Parallel Works will ensure that researchers can use different computing platforms compatibly and even interchangeably in creating high-fidelity CFD simulations. ​“There are many cases that will fit into the sweet spot of a supercomputer, and there are other cases that will be better suited to cloud-based platforms,” said Parallel Works Founder and CEO Michael Wilde.

“Not every computational challenge needs a supercomputer,” he added, ​“but the ability to scale from cloud to supercomputer gives automotive companies new ways to optimize cost, performance, environmental impact and energy efficiency.”

According to Wilde, the goal of machine learning is to help navigate what he called an ​“intractably large design space” to find the optimal next set of simulation conditions. ​“Each time we refine these simulations, we’re trying to determine the test cases that give you the best insight into how to design your engine.”

The project totals more than $2.2 million, of which $750,000 comes in direct funding from DOE’s Office of Technology Transitions for work performed at Argonne; the rest is in-kind contributions from Convergent Science and Parallel Works.