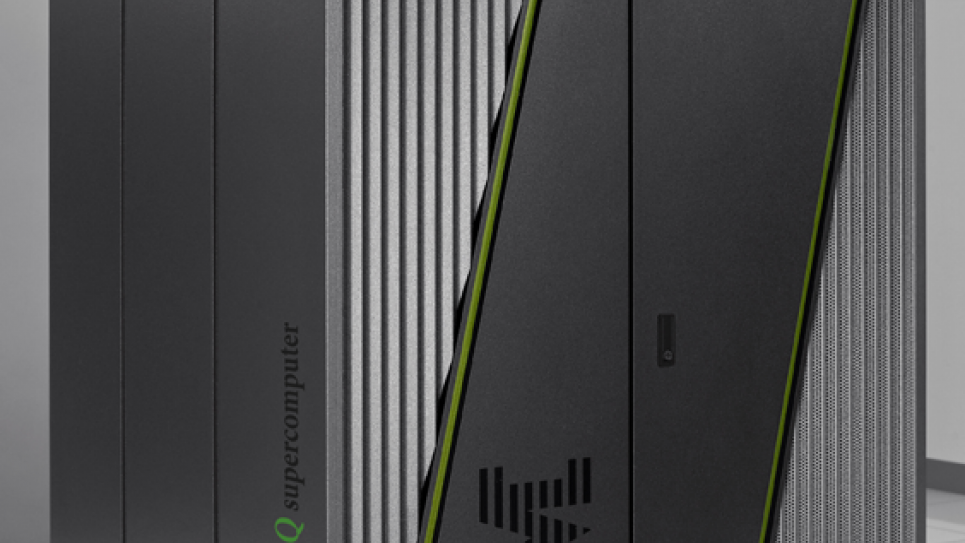 Mira. That is her name. She is the supercomputer IBM Corp is building for US department of energy's Argonne National Lab. IBM says, Mira will make more than 10 quadrillion (1 quadrillion = 1,000 trillion) calculations a second, four times faster than China's Tianhe-1A, currently considered the fastest. The world's fastest supercomputer-tobe will make its debut next year. According to reports, if the entire population of the US does one calculation per second, it will take them a year to run as many calculations as Mira can do in one second. Named after the Latin root to wonder or marvel, Mira is expected to cost roughly $50 million, according to reports. But IBM doesn't comment on the price of its client's systems, says Herb Schultz, market manager for IBM Deep Computing. Neither has Argonne National Lab made that information available to date. Argonne's current supercomputer Intrepid makes more than 500 trillion calculations a second. Mira will be 20 times faster. Schultz told The Economic Times on Sunday: "Many systems can do the same calculations, but Mira can do them faster and do more per unit time. Because of that, a scientist on Mira can gain greater insight by virtue of examining more time steps in models and simulations". IBM expects Mira to help department of energy (DOE) to do several complex calculations and be a "strong science and technology engine that will fuel national innovation". "Our goal is not to develop a system that is number one on a list. Our goal is to help Argonne advance its research, which will contribute significantly to society", says Schultz. Argonne National Lab is one of USDOE's oldest and largest labs for science and engineering research. The 10-petaflop Mira, which falls under IBM's "Blue Gene/Q" series of supercomputers, will be made available to scientists from industry, academia and government research facilities around the world, according to reports. It will mean a lot to businesses, too. Says Dan Olds, an analyst at Gabriel Consulting Group in Beaverton, Oregon: "Wall Street will use those computers to analyse their portfolios to see what will happen if interest rates do this or that. [Pharmaceutical] retailers can use them to track cold and flu season, so they know how much tissue or Nyquil to stock in particular stores at particular times". DOE has already selected 16 projects from a pool of proposals, in a wide variety of disciplines that will be the first to gain access to Mira's capabilities. These span a diverse range of projects from reducing energy inefficiencies in transportation and developing advanced engine designs to spurring advances in energy technologies, says Schultz. DOE expects the progress made in its Early Science Program to enable researchers to quickly leverage Mira's computational capability to reach their science goals soon after it is deployed. But IBM doesn't expect Mira to remain the world's fastest supercomputer for long. Perhaps it might never be No.1 because IBM has two 10 petaflop (including Mira) and one 20 petaflop systems coming out in 2012 itself. "So Mira may not be No. 1 depending on when the various systems are up and running", notes Schultz. "We don't think it really matters if a system is No. 1. The most important thing is the work the system enables". Supercomputers from the IBM stable are usually used to develop nuclear weapons, scout for oil and design new drugs. In fact, IBM sees Mira - which it expects to help design advanced electric car batteries and similar energy-efficient technologies, among others - as a stepping stone to its next generation of supercomputers that will be 1,000 times faster. "Computation and supercomputing are critical to solving some of our greatest scientific challenges, like advancing clean energy and understanding the earth's climate", Rick Stevens, Argonne's associate laboratory director for computing, environment and life sciences, had said in a statement. Everything comes with a price, they say, and there is a hazard that users of such supercomputers often confront: huge electricity bills. IBM declined to disclose the estimated amount users of Mira will incur.