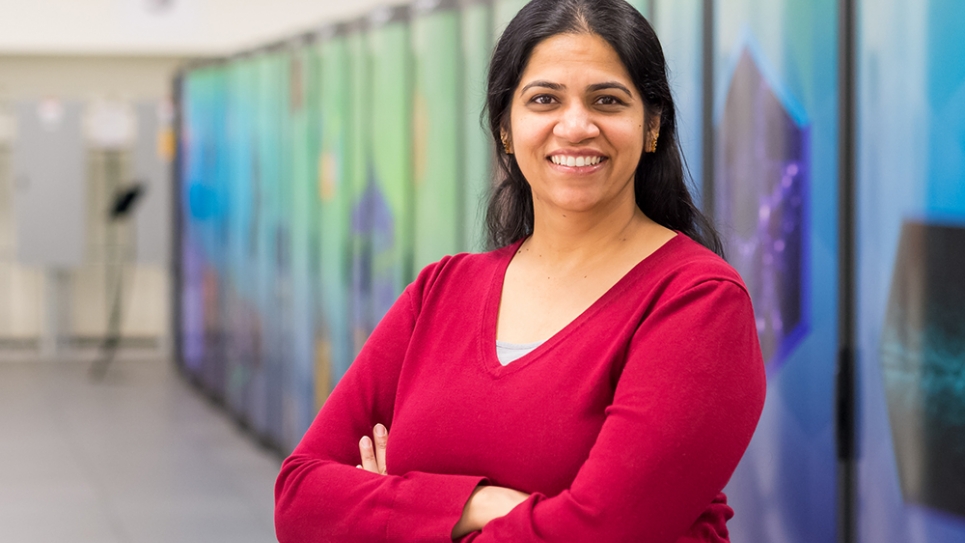 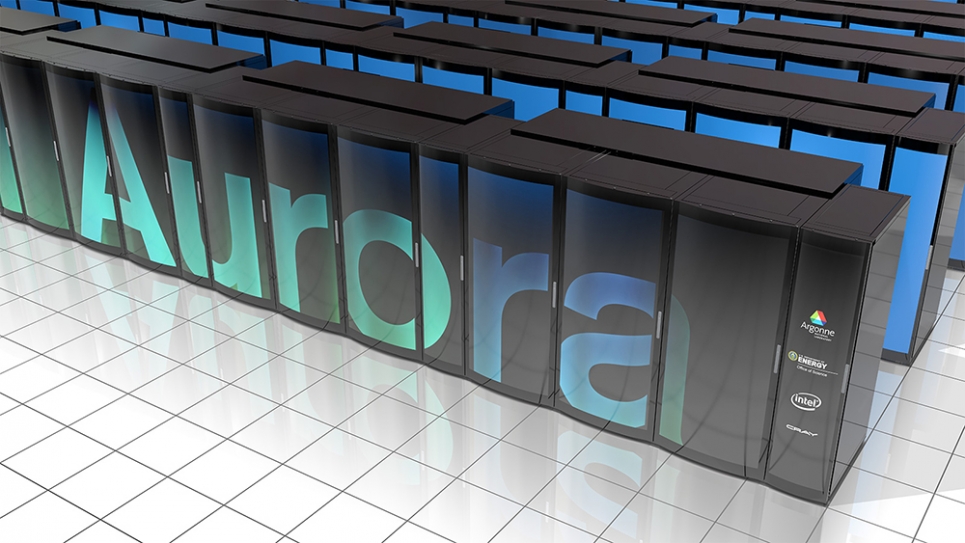 Women have always been critical to the core mission of the Department of Energy’s (DOE) Argonne National Laboratory. But never before have they occupied as many leadership positions as they do today. From the environmental sciences to supercomputers, they are shaping high-profile and innovative research across the laboratory.

Each woman has taken a different road to Argonne. Some hail from generations of scientists while others forged an unprecedented path. All faced and overcame gender bias along the way, earning enough wisdom to proudly tell the next generation of women scientists to ignore their detractors and forge ahead.

Cristina Negri, born in Milan, Italy, fell in love with nature as a girl through regular trips to the Alps with her family.

It was her deep affection for the outdoors that prompted her to study agricultural science – environmental science was not yet available – at the University of Milan in the late 1970s, at a time when the student movement started to challenge the barriers to women’s professional life choices.

Up until that point, many of her women peers went into teaching for lack of other opportunities.

“Teaching was not for me,” she said. ​“I wanted to do something more directly applicable to real world problems.”

Just as important, Negri wanted to be able to support herself. She never considered relying on anyone for her financial future.

“That was something that had died out in my mother’s generation,” she said. ​“I grew up in the height of the feminist movement, where women were battling for equal pay, equal opportunity and for their own general safety. This made an enormous impression on me.”

Negri joined Argonne in 1989, as a research associate in the Energy Systems division, before becoming a principal agronomist and environmental engineer.

She’s been named a fellow at the Energy Policy Institute at Chicago, the Institute for Molecular Engineering at the University of Chicago and the Northwestern-Argonne Institute of Science and Engineering. She also managed Argonne’s relationship with DOE’s Office of Energy Efficiency and Renewable Energy.

Negri was named director of the Environmental Science division in the summer of 2017, and hopes to fold environmentalism into every applicable project at Argonne.

“For example, if we design new materials and processes, we need to embed the environmental perspective into that thinking so we don’t create problems in the future,” she said. ​“We must create things which are benign in terms of the environment.”

In addition to other research projects, she’s led a team of scientists devoted to uncovering new strategies for controlling the environmentally harmful side effects of modern day farming, including the release of excess nutrients from fertilizers that can pollute local and regional waterways. She would also like to leverage the division’s expertise in high resolution climate modeling to be a foundational resource for understanding climate risks to the human and natural systems.

Her father, an astrophysicist, spent a lifetime studying the stars and sun spots, while her mother served as a high school math and physics teacher.

As a child, Petford Long would visit her father’s office at the University of Oxford and play with the oscilloscopes scattered on his desk. But it wasn’t until a high school field trip to the campus that science grabbed a hold of her – it was there that she looked through an advanced electron microscope for the first time.

“I was amazed that you could see things with such a remarkably high resolution,” she said. ​“You could actually look inside materials and I thought that was incredible.”

Petford Long earned her bachelor’s degree in physics from University College, London, in 1981, and a doctorate in materials science from Oxford, four years later.

She spent two years at Arizona State University working at a user facility for high resolution electron microscopy where she became transfixed by magnetic materials and the myriad roles they play in everything from information storage to transportation.

“I find it fascinating that such simple materials can have such a wide variety of properties and applications even if they are not perfect single crystals,” she said.

After a number of years of teaching and research at the university level, Petford Long joined Argonne as a Senior Scientist in 2005.

An Argonne Distinguished Fellow in the Materials Science division, she currently leads her own research program, in addition to being part of Argonne’s Leadership Team in her role as Chair of the Chief Research Officer Council.

Petford Long was director of the Center for Nanoscale Materials, a DOE Office of Science User Facility at Argonne, from January 2010 to February 2014.

After gaining admission to a well-respected college where she studied computer science, Ramprakash landed a coveted job at a major software company in the summer of 2001.

It was her first big break, or so she thought: The position was eliminated before she could begin because of the global financial insecurity that stemmed from the September 11 terrorist attacks.

“Having this job offer fall through was one of just many hurdles to come,” she said. ​“I’ve learned to expect the unexpected.”

Ramprakash went on to work for Dell and Compaq before earning a master’s in computer science at the University of Texas at Arlington, in 2005. Upon graduation, she worked for a small startup focused on grid computing.

She was one of just 14 employees.

“I loved it,” Ramprakash said. ​“I do a lot of outreach and always tell college kids to work at a startup at least once in their life. It changes the way you look at the world of work. In a startup, you wear so many different hats. Everyone does almost everything.”

The company downsized several times and Ramprakash eventually started working as a consultant for Argonne. She was hired full-time as a technical support specialist at the ALCF, in 2009. Ramprakash was later promoted to team lead for technical support before being named deputy division director in 2016.

With the ALCF’s next-generation supercomputer Aurora slated to go live in 2021, Ramprakash is helping the laboratory prepare for science in the exascale era.

Aurora, she said, is not a machine that is simply plugged in upon arrival: Her division is playing a key role in its design. Staff are also using the lead-up to its installation to educate users about its capabilities so they can maximize their time with the supercomputer.

“It’s an incredibly exciting time to be in the division I’m in,” she said. ​“We’re at the leading edge of technology.”

These renowned scientists set an example for all the young women coming up through the ranks behind them. Their contribution to their respective fields is immense. Their success is Argonne’s success – and it’s one they are more than willing to share with the high schoolers, college and graduate students who seek their guidance each year. Their advice is simple and never changes: Keep going.

For videos of each of women profiled in this article, view the article on the Argonne website.