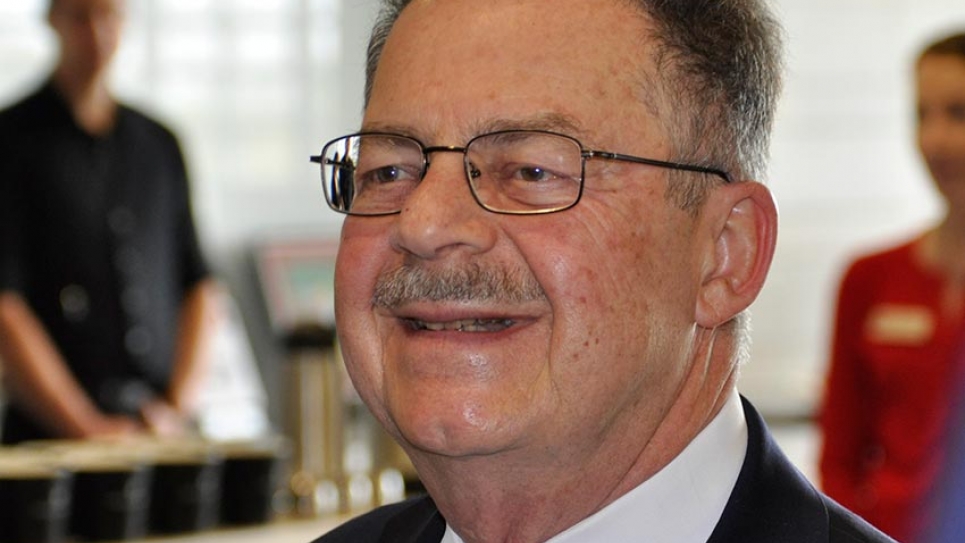 Paul, an applied mathematician and computer scientist, first joined Argonne’s Applied Mathematics Division in 1973 to manage the Argonne Subroutine Library and to found and lead the User Services Group. In 1982, he served as founding director of Argonne’s Mathematics and Computer Science Division, a position he held until 1987. In 1983, Paul and his colleagues Jack Dongarra, Danny Sorensen, and Rusty Lusk established the parallel computing program at Argonne – nearly 10 years before computational science was broadly recognized and federally funded as a new paradigm for scientific investigation. Paul worked at Caltech from 1987-2002 and rejoined Argonne in 2002 as a Senior Computer Scientist. Since 2008, Paul has served as the Argonne Leadership Computing Facility’s (ALCF’s) Director of Science, where he helps attract top scientists to the ALCF user community.

“Paul holds a key scientific role that has the responsibility of charting the scientific directions of the ALCF, engaging the user community to refine the facility roadmap, and ensuring that the ALCF remains a world-leading capability for science,” said Associate Laboratory Director for Computing, Environment and Life Sciences Rick Stevens.

Over the course of Paul’s career, he has designed, directed, and otherwise executed numerous initiatives that have influenced U.S. policy and programs. He has also organized numerous workshops whose resulting reports have provided critical input to decision makers for over three decades. Paul’s extensive list of contributions to the field include:

At the ALCF, Paul has been instrumental in the government’s planning efforts to develop an exascale system, organizing workshops on behalf of the DOE’s Office of Advanced Scientific Computing Research to identify the potential scientific and national security benefits of these next-generation systems, as well as the technical challenges that must be met. Since 2013, Paul has run the Argonne Training Program on Extreme-Scale Computing, a two-week intensive training course aimed at preparing the next generation of supercomputer users.

“Paul’s revolutionary work provided the foundation for so many scientific advances made at Argonne and across the world,” said ALCF Director Michael Papka. “He continues to be an important voice in growing the HPC community and mentoring future generations of computer and computational scientists.”