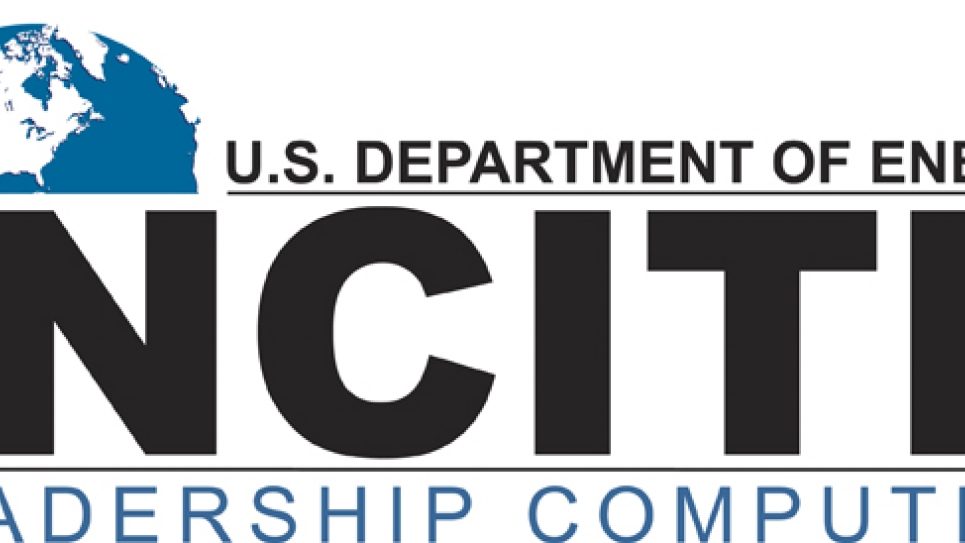 Scientists at work on problems of global importance, including the quest for safe and renewable energy, curing diseases that ravage mankind, and understanding the effects of carbon emissions on the earth’s climate, have a new tool in their arsenals thanks to recent awards of supercomputing time at the Argonne Leadership Computing Facility (ALCF)—one of the nation’s premiere research facilities for world-transforming science.

In November, the Department of Energy (DOE) announced awards totaling a staggering 732 million compute hours on ALCF supercomputing resources. These hours will go to 31 projects through the DOE’s Innovative and Novel Computational Impact on Theory and Experiment (INCITE) program. INCITE allocations are open to all scientists and are awarded based on a peer review to determine the project’s potential real-world science impact and on its ability to maximize the extreme-scale compute resources of a leadership-class facility. Additional hours were made available to projects at DOE’s Oak Ridge Leadership Computing Facility.

The ALCF provides world-class supercomputing resources and unparalleled expertise in computational science to support breakthrough research in all scientific realms. This year's INCITE awardees include:

This year’s allocations represent the largest amount of supercomputing time ever awarded under the INCITE program, reflecting both the growing sophistication of the field of computer modeling and simulation and the rapid expansion of supercomputing capabilities at DOE National Laboratories in recent years.

Argonne’s current supercomputer, Intrepid, is a 40-rack IBM Blue Gene/P capable of a peak performance of 557 Teraflops (557 trillion calculations per second). In 2012, the ALCF will become home to IBM’s next-generation Blue Gene, the Blue Gene/Q, named Mira. At 10 petaflops, Mira will be 20 times faster, and will run programs at an astonishing 10 quadrillion calculations a second. The Blue Gene/Q builds on IBM’s legacy of power efficiency (IBM machines hold four slots of the ten most power-efficient supercomputers on the planet). Expected to debut as the world’s most power-efficient 10-petaflop supercomputer, “green” Mira will wring out two to three times the computations-per-watt of any other machine its size.