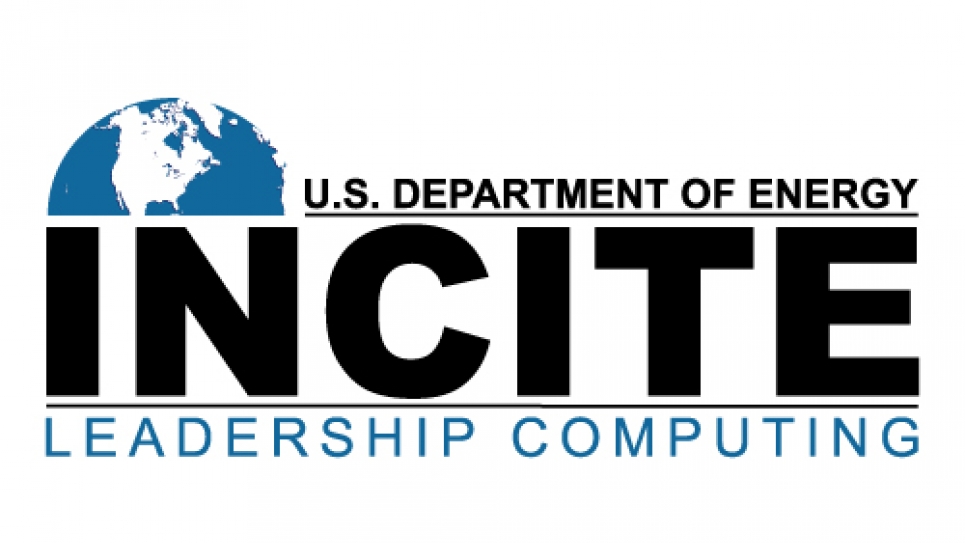 The Department of Energy’s (DOE’s) Innovative and Novel Computational Impact on Theory and Experiment (INCITE) program will be accepting proposals for high-impact, computationally intensive research campaigns in a broad array of science, engineering, and computer science domains. DOE’s Office of Science plans to award over 6 billion supercomputer processor-hours at Argonne National Laboratory and at Oak Ridge National Laboratory.

From April 17 to June 23, INCITE’s open call provides an opportunity for researchers to make transformational advances in science and technology through large allocations of computer time and supporting resources at the Leadership Computing Facility (LCF) centers located at Argonne and Oak Ridge national laboratories. ALCF and OLCF are DOE Office of Science User Facilities.

The INCITE program will host open instructional proposal writing webinars on April 19, May 18, and June 6, 2017. Staff from both LCFs will participate in all three sessions. In addition, the ALCF is hosting a Computational Performance Workshop, May 2-5, 2017, to train INCITE users and others on ways to boost their code performance on ALCF’s manycore systems.

To submit an application or for additional details about the proposal requirements, visit the 2018 INCITE Call for Proposals webpage.