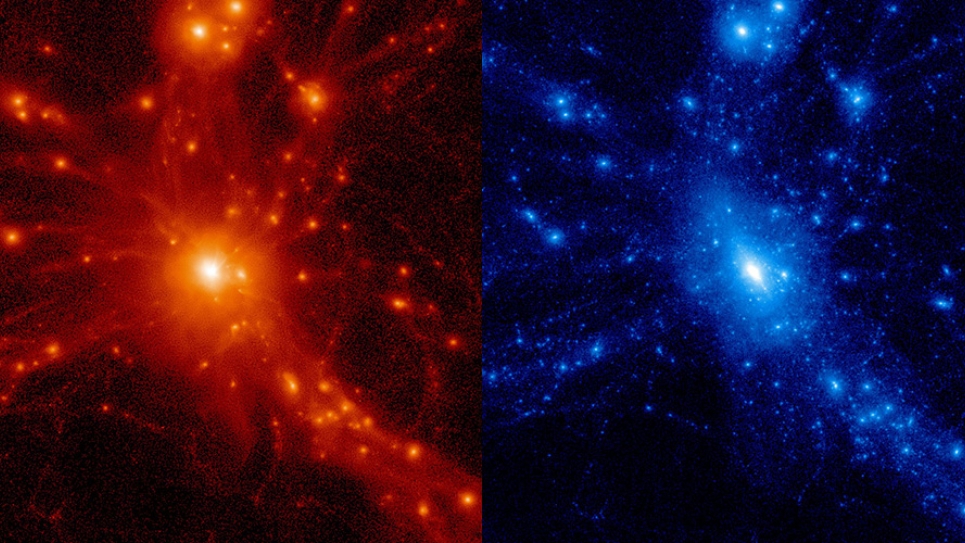 Cosmology is now in one of its most scientifically exciting phases, posing some of the deepest questions in physics about the nature of gravity and matter. To address these questions, large sky surveys covering a number of wavebands are ongoing and even larger and deeper surveys are in advanced planning stages. The analysis of the observations – including cross-correlations – demands detailed simulations of structure formation in the Universe including dependence on cosmological and modeling parameters. The simulations must cover vast length scales, from small dwarf galaxies to galaxy clusters, the largest bound objects in the Universe. At the same time, the physical modeling must be sufficiently accurately on the relevant scales – gravity dominating on large scales and baryonic physics becoming important on small scales.

This Early Science Project will build upon new capabilities recently implemented in the extreme-scale HACC code to allow it to simultaneously model observations across multiple length scales and wavebands at high fidelity. A hydrodynamics capability based on a new SPH algorithm – Conservative Reproducing Kernel Smoothed Particle Hydrodynamics (CRKSPH) – has been incorporated. The team will carry out one of the largest, most detailed cosmological simulations ever attempted, including gas physics and feedback effects and an additional gravity-only simulation at the same scale. These simulations will enable a range of science projects opening new cosmological probes based on cross-correlations (e.g., between the cosmic microwave background (CMB) and large-scale structure) and studying the impact of baryonic physics on large-scale structure measurements. HACC (gravity-only) has been run on the largest supercomputers available today demonstrating excellent performance, e.g., on Sequoia at LLNL, Titan at OLCF, and most recently on Argonne’s Theta, a new system based on Intel KNL processors.

This project will deliver one of the largest, most detailed cosmological simulations ever run. Using the full power of Aurora, researchers will carry out a cosmological hydrodynamics simulation with CRKSPH-HACC that covers the enormous length scales characteristic of cosmological surveys, while at the same time capturing the relevant small-scale physics. 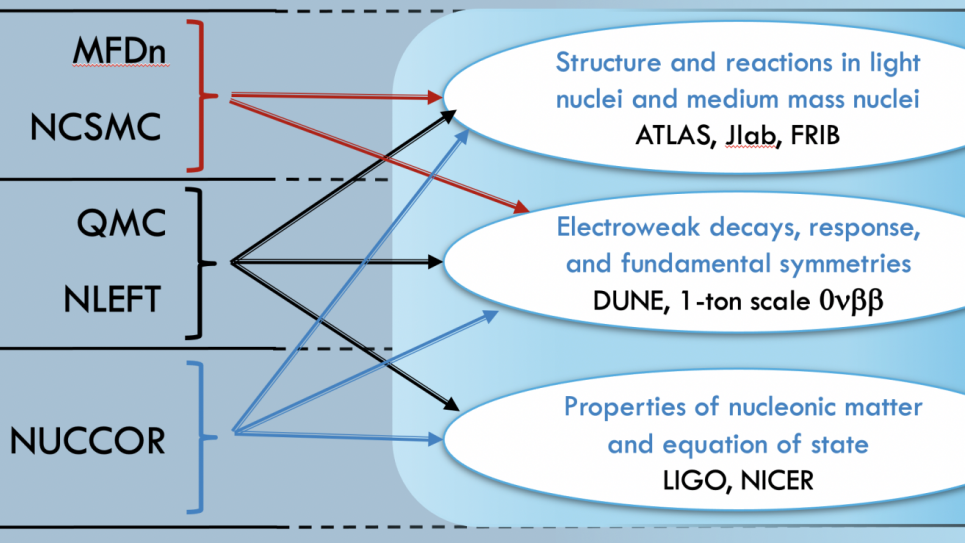 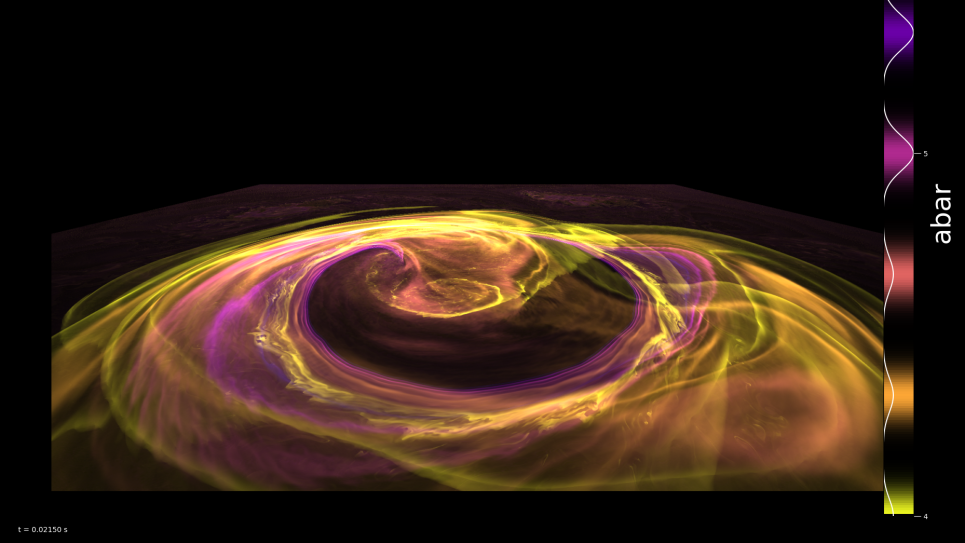 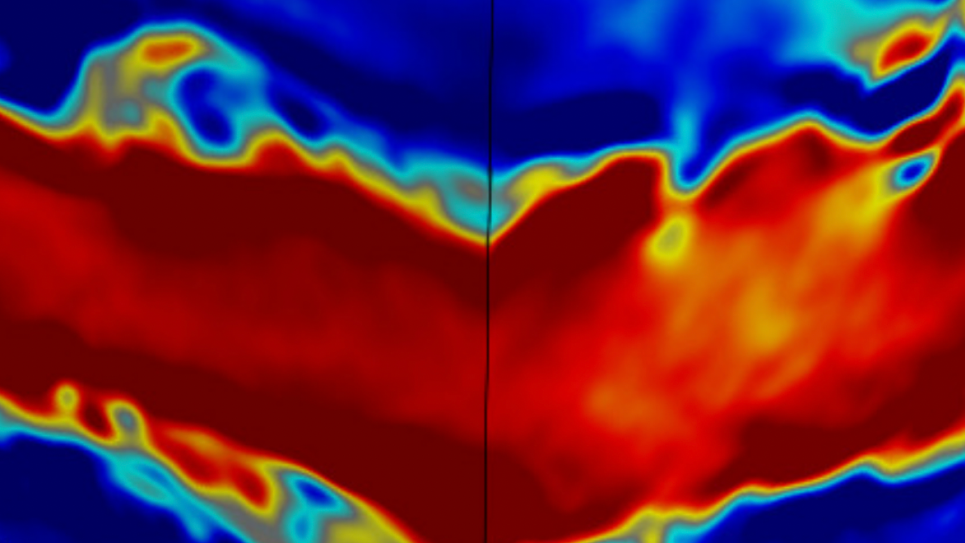