Vibrations at the heart of fuel rod failures

Failures of the fuel rod elements used to power U.S. nuclear power plants are rare. When they do fail, however, one of the most common causes is flow-induced vibration of fuel assembly components. In fact, the Electric Power Research Institute reports that more than 70 percent of all fuel failures in pressured water reactors are due to grid‐to‐rod fretting.

Using resources at the Argonne Leadership Computing Facility, scientists are investigating vibrations caused by turbulent flow in the core of light‐water reactors—the major cause of fuel failure and a recognized bottleneck to optimal fuel utilization. This research is especially well timed, given recent advances in high-fidelity computational fluid dynamics that make multi-pin large-eddy simulations (LES) computationally within reach, coupled with fluid/structural codes that have reached a state of maturity far beyond what existed a decade ago. 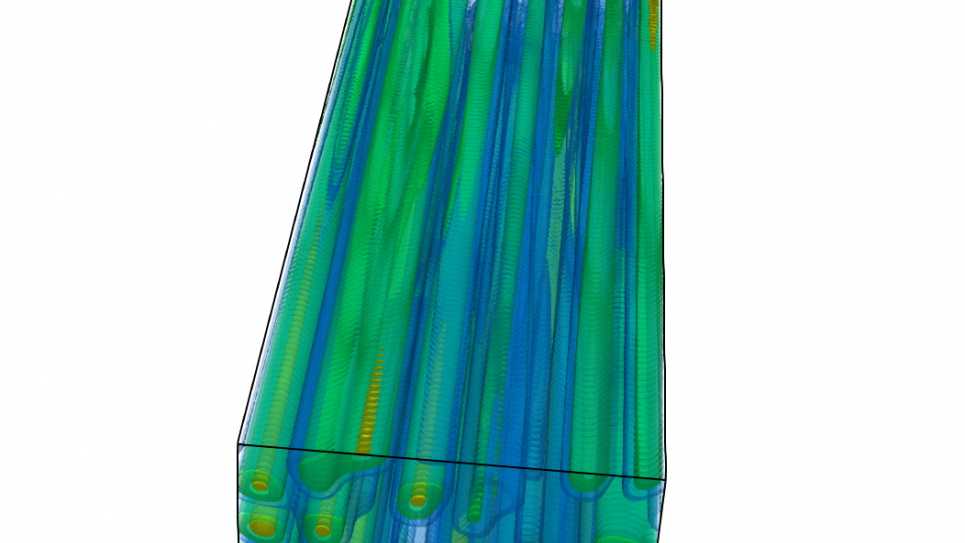 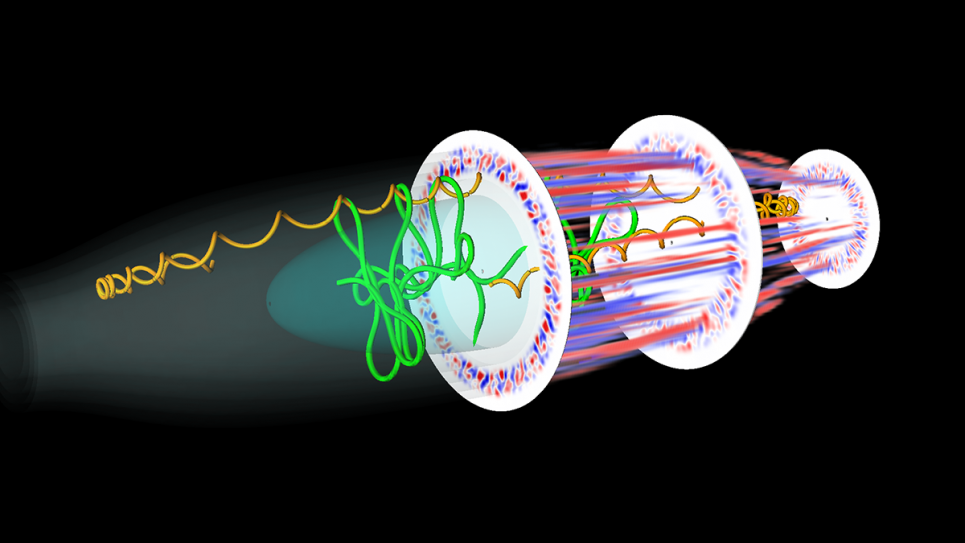