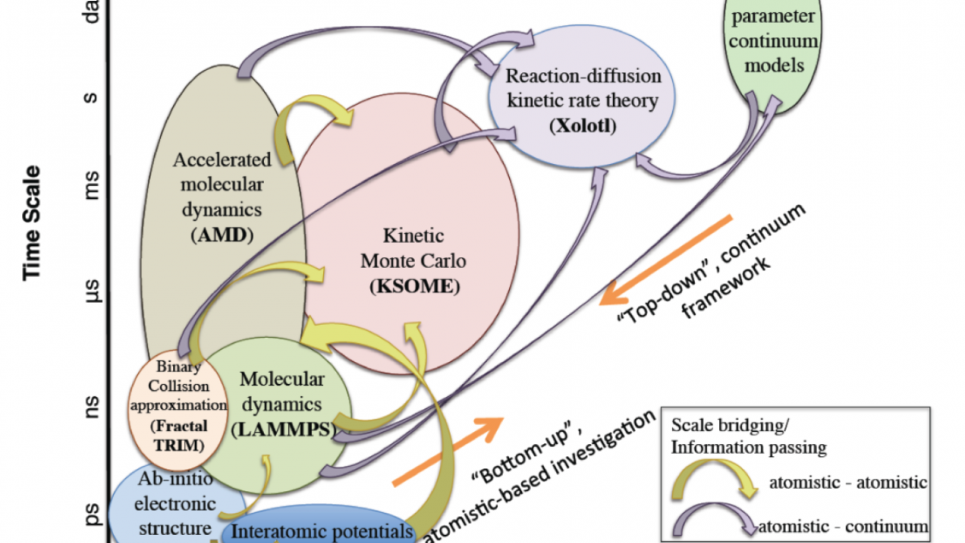 The performance demands on plasma-facing components (PFCs), first wall and blanket systems of future fusion power plants are beyond the capability of current materials, which is one of the reasons that the United States National Academy of Engineering has ranked the quest for fusion as one of the top grand challenges for engineering in the 21st Century. Furthermore, it is clear that the plasma surface interactions (PSIs) occurring in the divertor and PFCs pose a critical scientific challenge that limits our ability to achieve electricity production from fusion. The realization of fusion as a practical, 21st Century energy source requires improved knowledge of plasma surface interactions and the materials engineering design of component systems to survive the incredibly extreme heat and particle flux exposure conditions of a fusion power plant. This project aims to further advance understanding of the response of tungsten, the proposed ITER divertor, to low energy, mixed H-He plasma exposure in the presence of impurity atoms including beryllium and neon. In particular, two tasks are envisioned to investigate the surface response following implantation of beryllium, helium and hydrogen into the tungsten divertor, and the underlying mechanisms controlling the reduced tritium permeation and retention observed in helium exposed tungsten. 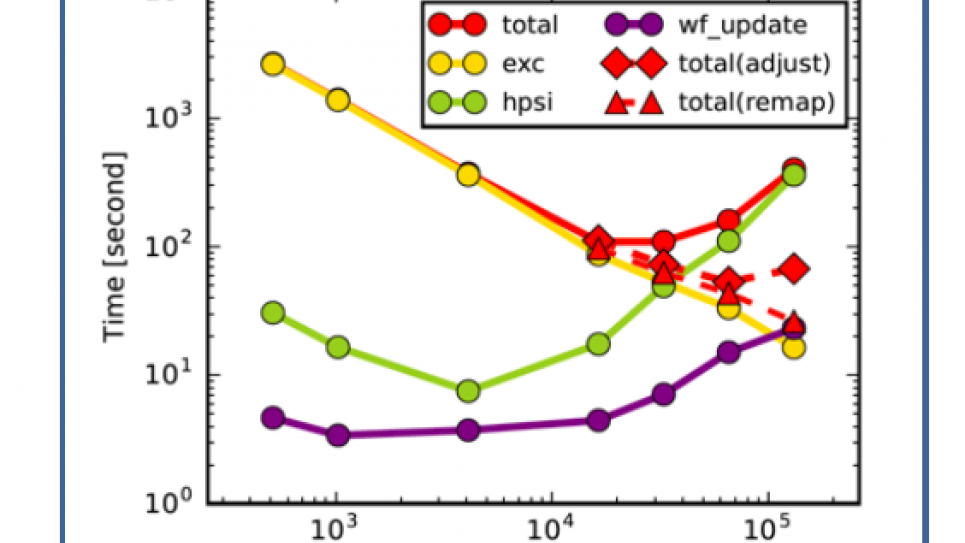 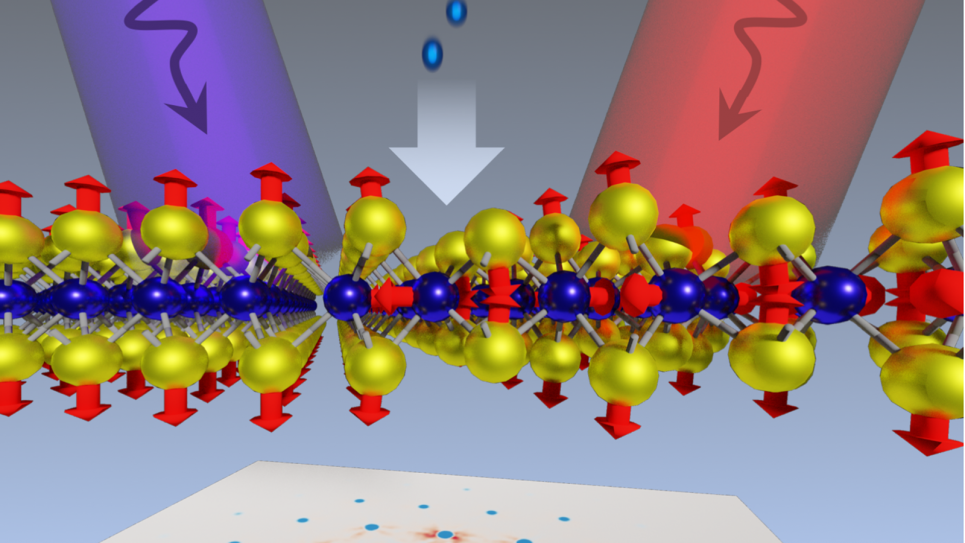 Towards Predictive Simulations of Functional and Quantum Materials 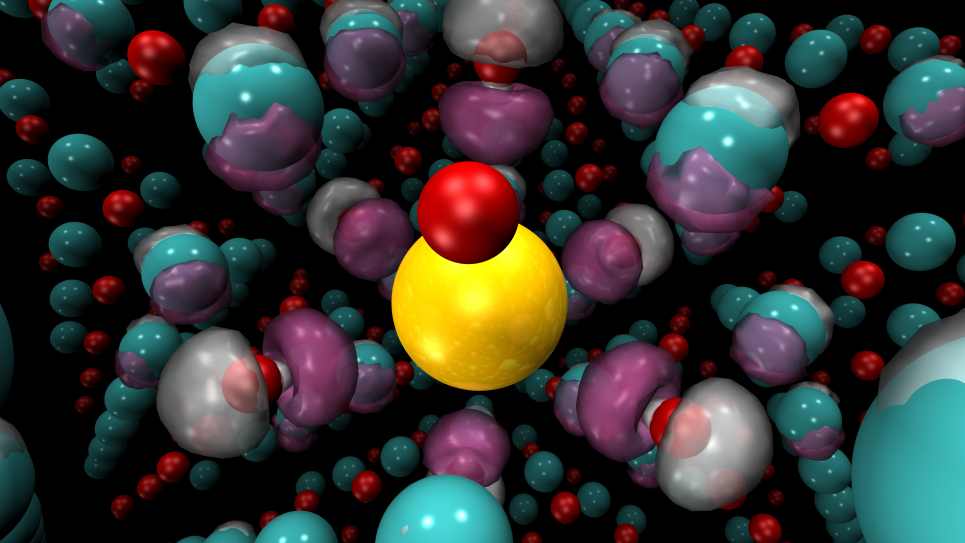