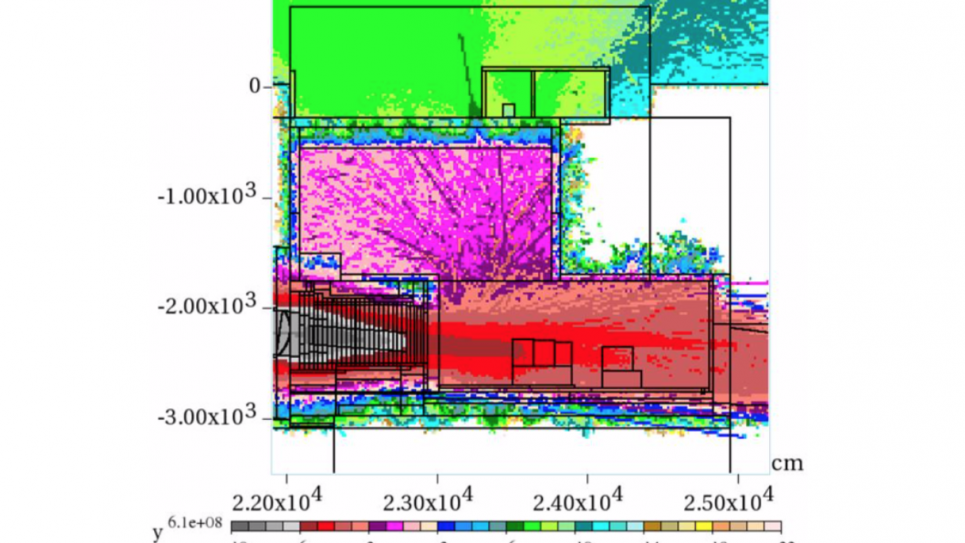 The Deep Underground Neutrino Experiment and Long-Baseline Neutrino Facility (called DUNE-LBNF project) are under development at Fermilab since early 2010s. This activity represents a convergence of a substantial fraction of the worldwide neutrino physics community.

The primary science objectives of DUNE are to carry out a comprehensive investigation of neutrino oscillations.

The LBNF will provide a powerful 1.2-MW proton beam utilizing an upgrade of the Fermilab accelerator complex which is expected to be completed by 2025 at the latest. Later, it is planned to be upgraded to 2.4 MW. The LBNF will provide neutrino fluxes and detector infrastructure at the near site (Fermilab) and far site (Sanford Underground Research Facility).

The neutrino beamline, which utilizes a target and horn systems, decay pipe, hadron absorber and other systems, is a core component of the LBNF. At present, the beamline is under development at Fermilab. Its design considers experience from previous neutrino projects, but various optimization studies must be performed to account for both unique scientific and budget constraints. The most realistic and accurate predictions of the energy deposition in the beamline components, radiation environment and neutrino beam parameters at the far site detector can only be done by means of Monte Carlo modeling. The precise modeling of high energy particle beam transport and interactions with matter takes substantial computer time. The latter is especially pronounced when dealing with spatially extended systems and quantities in a relatively small phase-space like the hadron absorber core or a far site detector. The planned optimization calculations will include the material, geometry and magnetic fields in the target assembly and horns because these all have a significant impact on the pion/kaon production and affect the neutrino spectra. Component lifetime goals (e.g., target, horns and beam windows can and should be replaced during the facility lifetime) affect the design and require the optimization calculations as well. Availability of substantial supercomputer resources is an essential prerequisite for the successful neutrino beamline design and optimization. 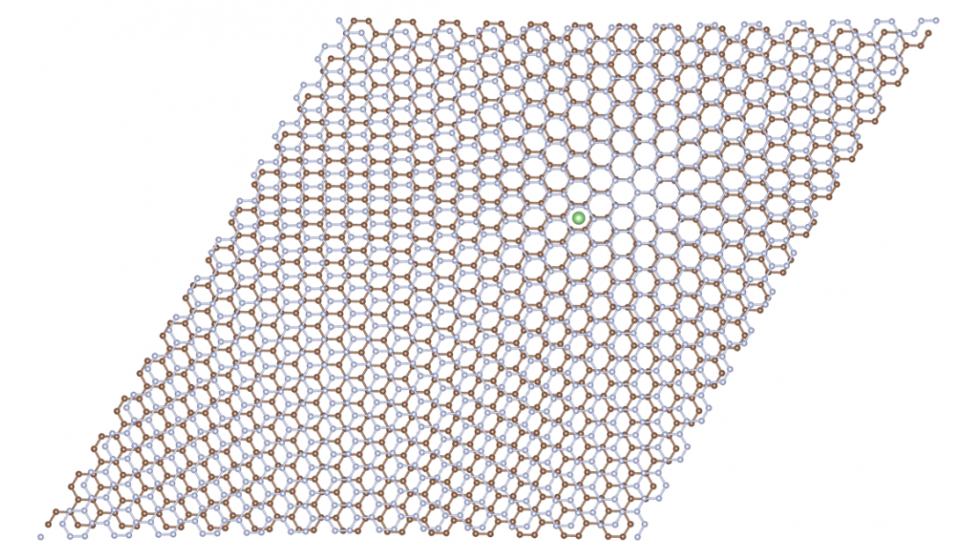 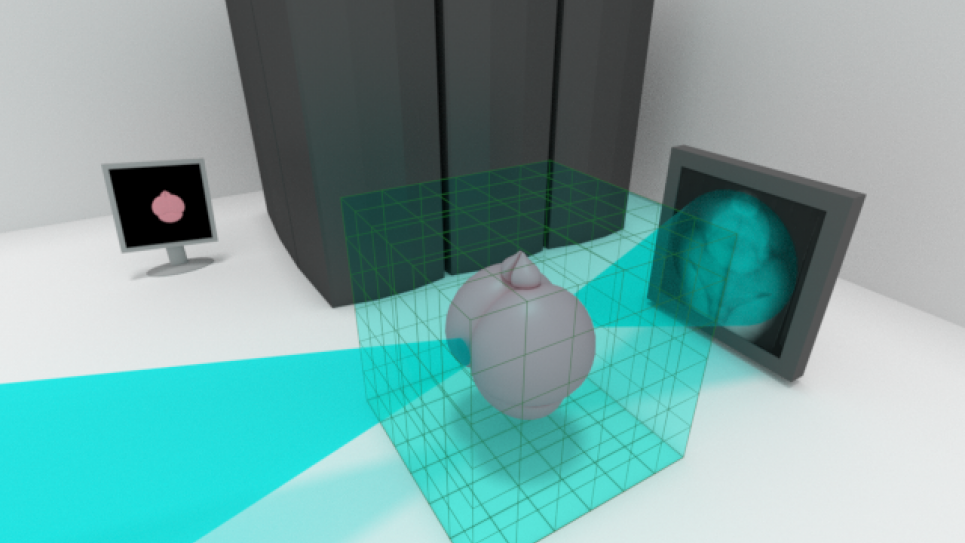 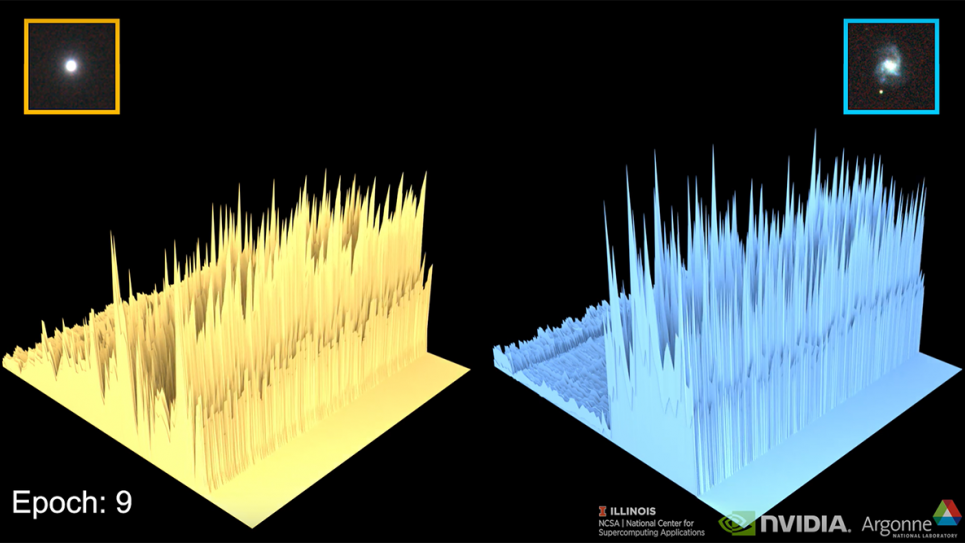