Probing the Properties of Water 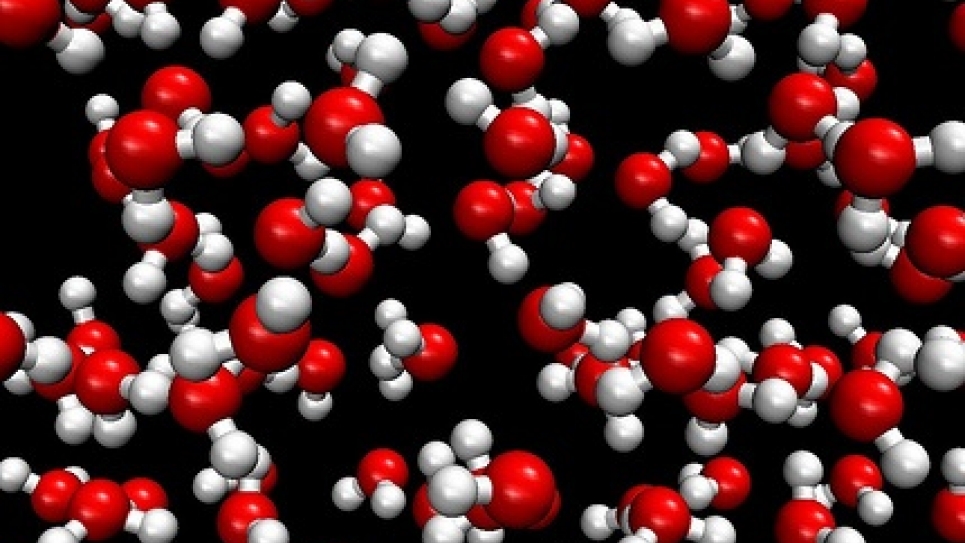 Unraveling the properties of water at organic and inorganic interfaces is a key step towards understanding the function of bio­logical systems and the behavior of soft and hard materials in many natural environments. Probing such properties is a very challenging task, both from an experimental and theoretical standpoint. The challenge is even greater if water is confined in very small spaces—within a few nanometers— as is the case, for example, close to the surfaces of proteins, in channels devised to transport matter at the nanoscale (nanofluidic devices), or in natural rocks such as zeolites or clays.

Exploiting the power of IBM Blue Gene supercomputers at the Argonne Leadership Computing Facility and IBM Blue Gene Watson Research Laboratory, a team of researchers is using first-principles simulations to investigate what happens at the microscopic level when water meets hydrophilic and hydrophobic surfaces and how the properties of this ubiquitous liquid are modified at the nanoscale. The findings capplied to solve complex problems in both biology and materials science.

To date, the researchers have studied both pure wa­ter and water at interfaces with graphite, nanotubes, hydrogenated diamond surfaces, and biocompatible materials such as silicon carbide.

The first-principles theory used in the team’s simulations—density functional theory— yields results that compare well with experiments for all the major structural properties of water, some of its electronic spectroscopic signatures (in a qualitative manner), and several dynamical properties.

In addition, the team identified the key role played by electrons in determining the arrangements of water molecules at the surface. They also computed vibrational spectra and provided predictions and interpretations of what should be seen experimen­tally when measuring how water molecules vibrate in contact with surfaces.

Researchers will complete ab-initio simula­tions of solvated ions in confined water, in particular, alkali and halogens ions in water confined in carbon nanotubes. They also will begin calculations of Raman spectra of water, in addition to IR spec­tra simulations that have been started and, for some substrates (graphene and deuterated diamond), completed. Electric field calculations will be started as planned. As for transport proper­ties, researchers are testing viscosity calculations using classical potentials, after which they will start ab-initio simulations. 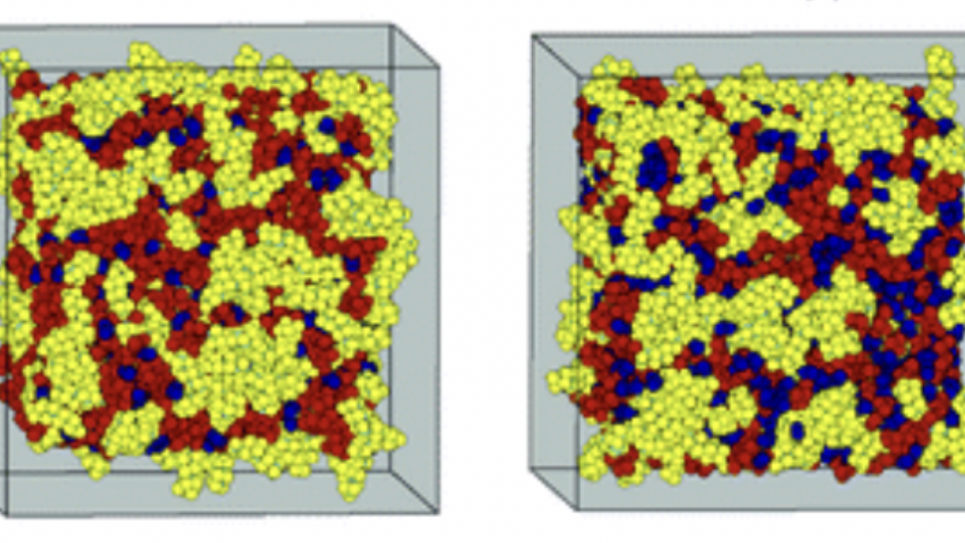 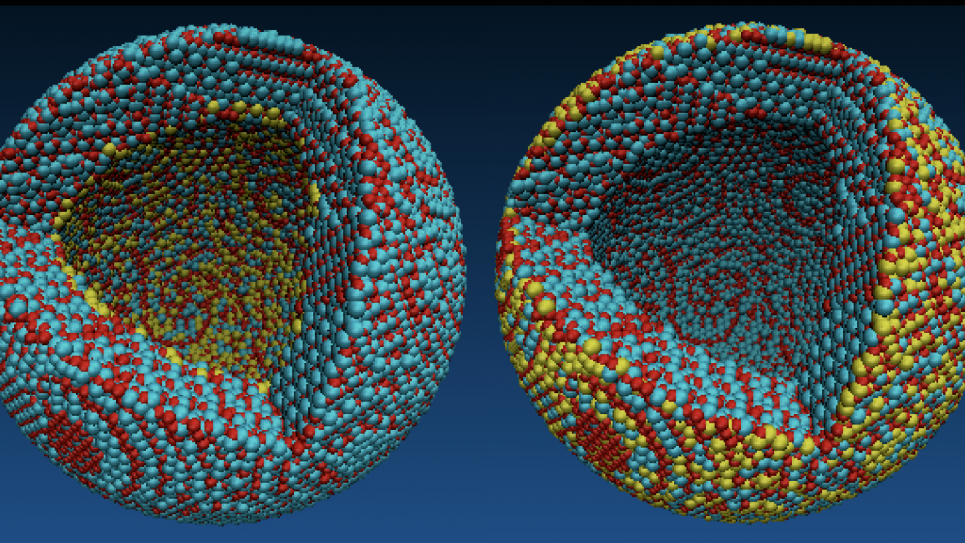 Design of Peptides and Proteins on Classical and Quantum Computing Hardware 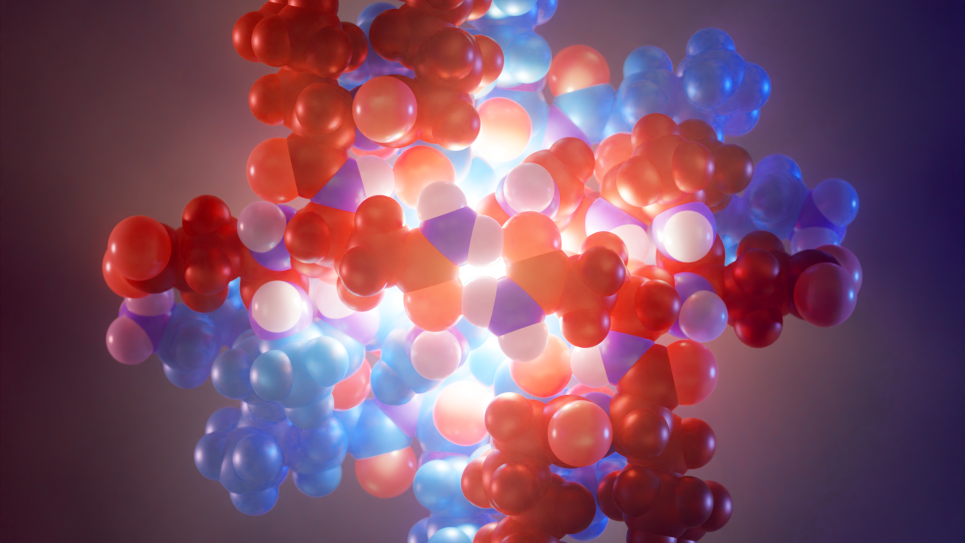